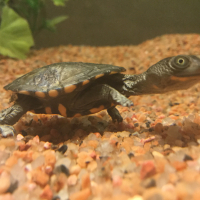 Genocidal-Gecko Posts: 4 NerveGear
July 2019 in Oculus Quest 2 and Quest
I have been dying to play minecraft in vr and it would simply be incredible on the oculus quest, so can somebody tell me if they are working on it or something please?
Tagged:
11