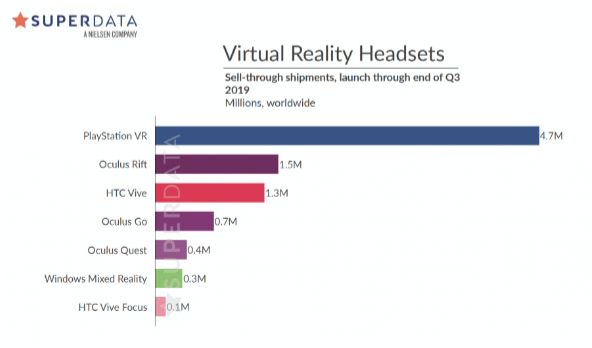 [Edit - I need to clarify that I am not a fan of Superdata stats, but I wanted to share this as a discussion piece.]