Valuable Player
September 2019 edited September 2019 in Games and Apps
Not sure what to call these games, but I'm thinking of games where you can just relax - and where you're like transported to some magical place where there're no time limits, no expectations for you to do anything and close to complete freedom. Oculus and Valve have problems defining these games' genre too - and the genre may be described like:

I'm thinking of games like Garden of the Sea - currently 9/10 on Steam: 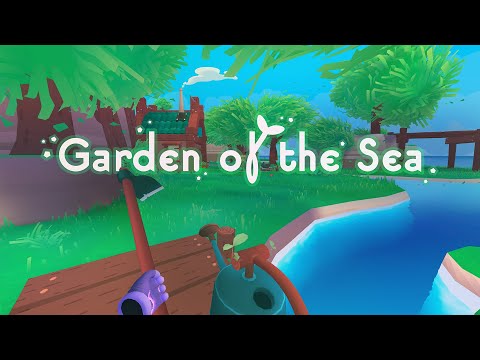 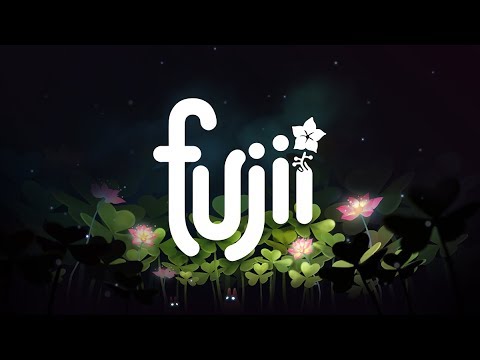 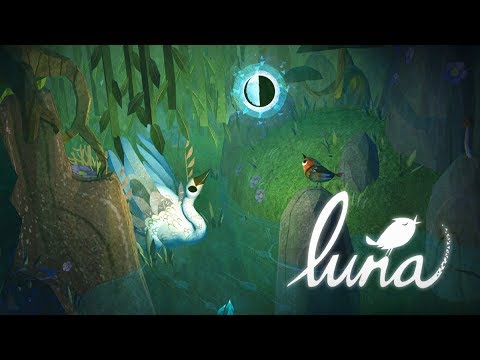 Maybe also Vacation Simulator. I'm sure there're many more of such titles, and to me these are special for VR, because you're totally immersed in the world, which would be impossible in any attempt to make a 2D equivalent of such VR games.

Note that we're talking about games, not apps. There're many apps that may work against stress too, like Nature Treks and Guided Meditation VR, but again these aren't games, but apps (where you just walk around).