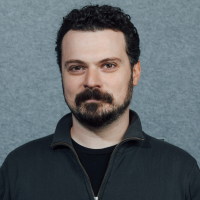 Oculus Staff
December 2019 in Oculus Quest
With the release of v12 for the Oculus PC runtime, we now allow overriding the default Oculus Link Resolution using the Oculus Debug Tool (ODT) which is located under the .\Support\oculus-diagnostics\ folder of the Oculus PC runtime install path (e.g. c:\program Files\Oculus). Keep in mind, this is not the final solution for performance tuning of Oculus Link. It is recommended that only advanced users with powerful GPUs experiment with the ODT settings as changing them without a good understanding could potentially lead to a poor VR experience.

When tuning, keep in mind: