Joe_bg Posts: 1 NerveGear
January 16 in Support
Hi guys, got a Rift S for Christmas and set it up, struggled a little getting past the 'Calibrating Oculus Sensors' section but changed the USB port a couple of times and it finally worked. Played for a couple of weeks absolutely no problems, then suddenly was seeing three dots in the headset and nothing else. Got a pop up in windows saying 'The Last USB you plugged in has malfunctioned'. When in the Oculus app was only getting this: 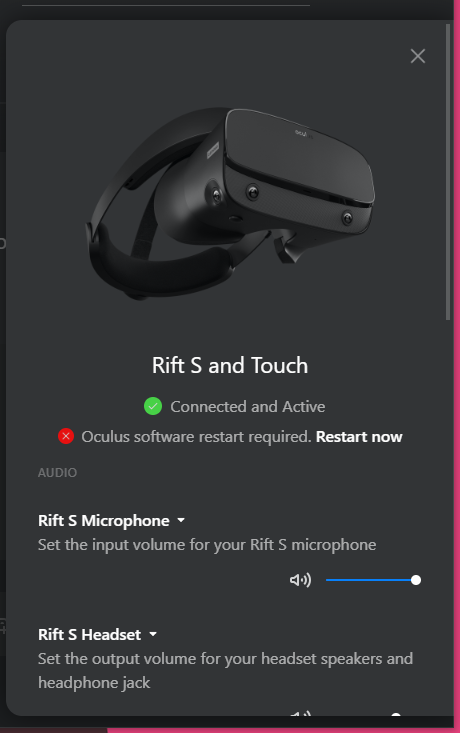 When I restart the software, nothing happens. The same problem exists. Ended up reinstalling the Oculus software. Had an absolute NIGHTMARE getting it reinstalled - so many problems, it wouldn't recognise the Oculus, followed a guide to uninstalling everything from safe mode (its a very invasive installation, huh?) and reinstalled, got stuck on the 'Calibrating Headset Sensors' section again for hours, uninstalled all the present drivers, that helped. Got past that section, and finally got the headset working again - even managed to play some games. But when I closed the game, my computer monitors turned off and I couldn't reactivate them. Ended up restarting the computer and, when I got back to the desktop, the same problem had returned.

Exact same issue. 'Last USB you plugged in has malfunctioned' This is what my device manager says: 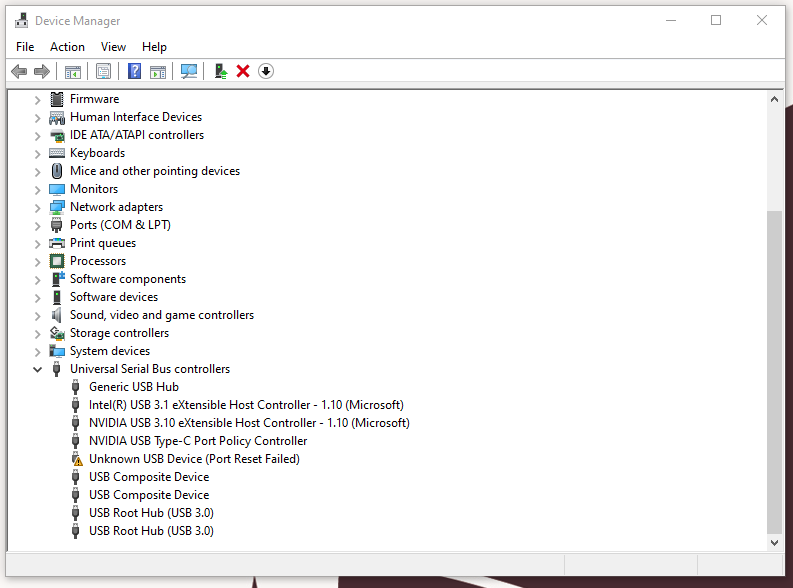 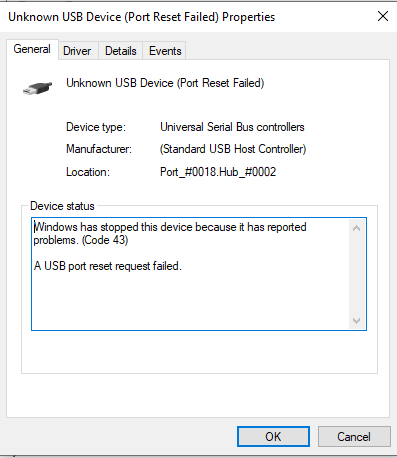 Any help would be very appreciated. Fingers crossed you guys have some ideas.
0