Valuable Player
February 16 in General
There have been some suggestions of modd'ing the CV1 to extend its life after the inevitable.

Would there be interest to extend the life rather than compromise with the alternatives? 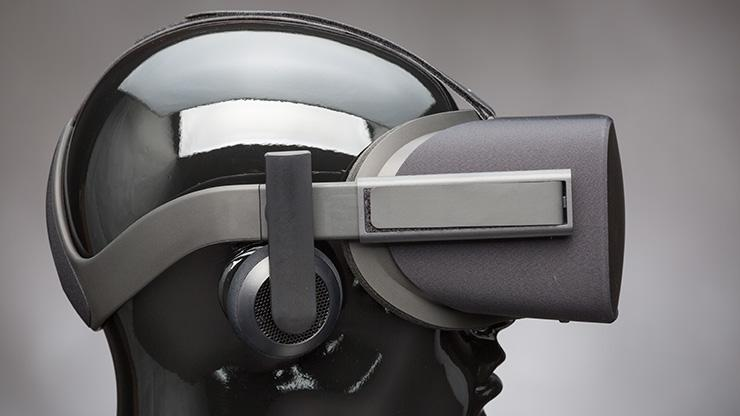