Valuable Player
June 2019 edited June 2019 in Games and Apps
Just tried my favorite VR racing game, but I'm not a great fan of sims - and this isn't a sim 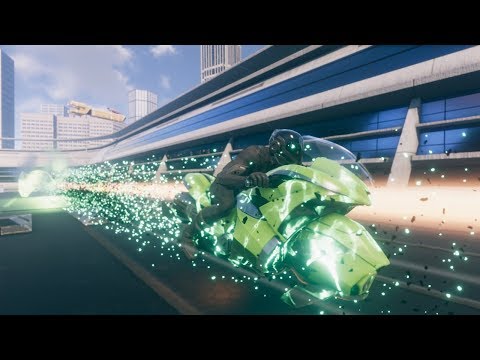 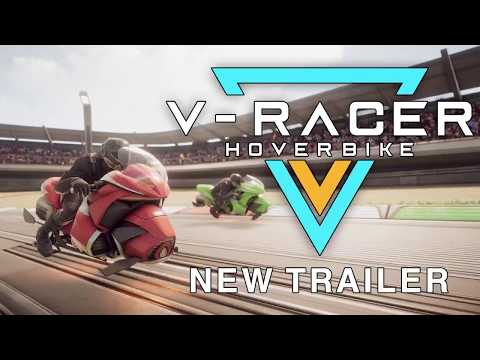 The game can be found here - seems to be the most popular racing game on Steam right now:

If you have a GTX 1080 (RTX 2060) or better, I'd recommend setting super sampling in-game to 3 (=ss 1.75) and then disable (set to the lowest) all other graphics settings. You can try to max out everything and still keep in-game ss to 3, the fps counter will now measure 45 fps, but the game still performed nicely - I wonder if the game supports asw 2.0.

This game is played seated only, and probably best seated in a couch, because you need to lean all the way left or right. Using a normal chair you risk falling, but a couch is perfect ;-)

This game isn't for VR beginners - I'd recommend it only to seasoned VR users. This game is fast and there're 360 degrees loops on some tracks - if you're prone to VR nausea, this game probably isn't for you. But it's the most awesome racing experience I've had for a long time - maybe ever, lol.

Some in-game screenshots (click to enlarge) - yes the game looks this good - and no, a 2080 Ti isn't wasted on this game 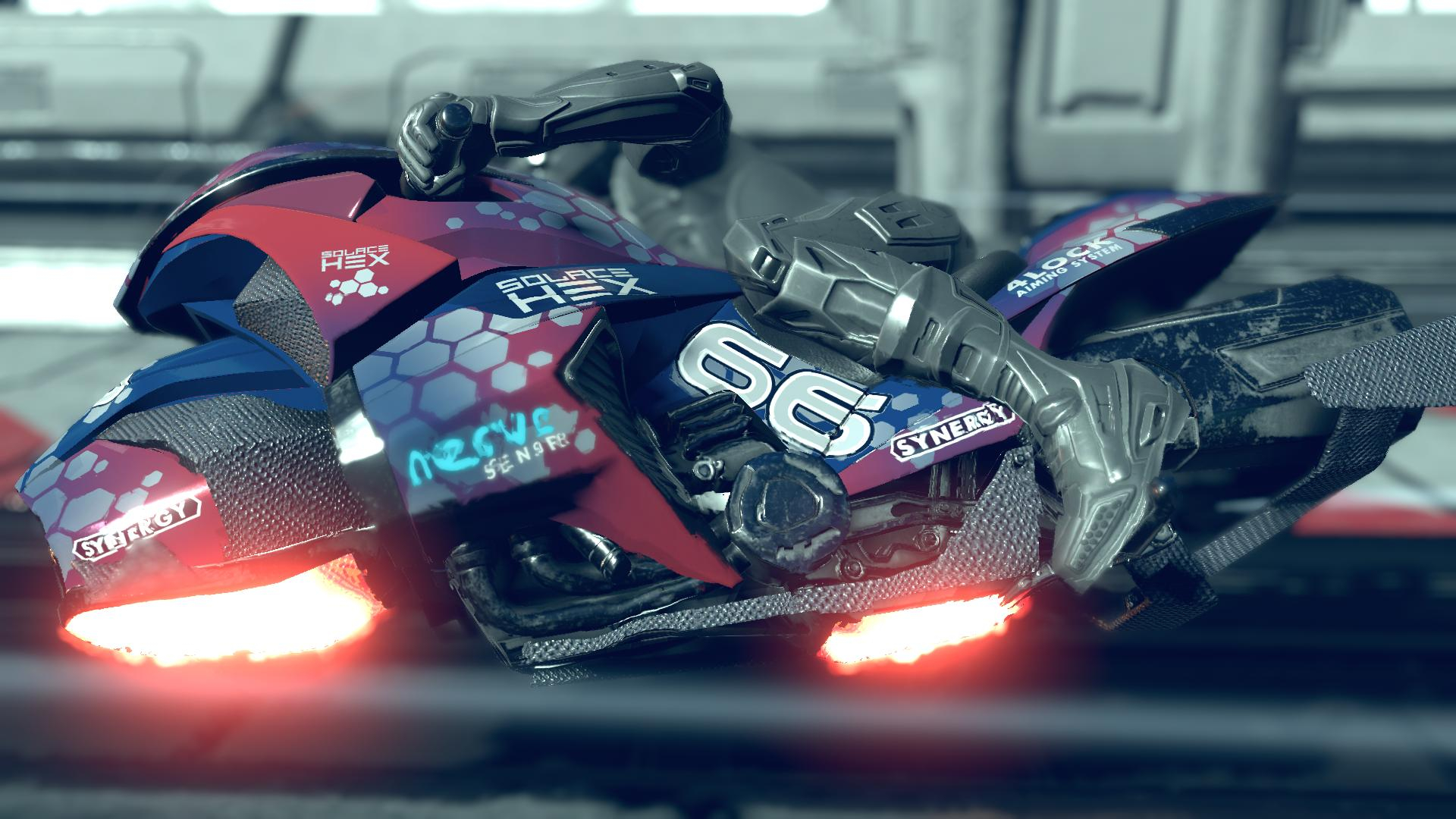 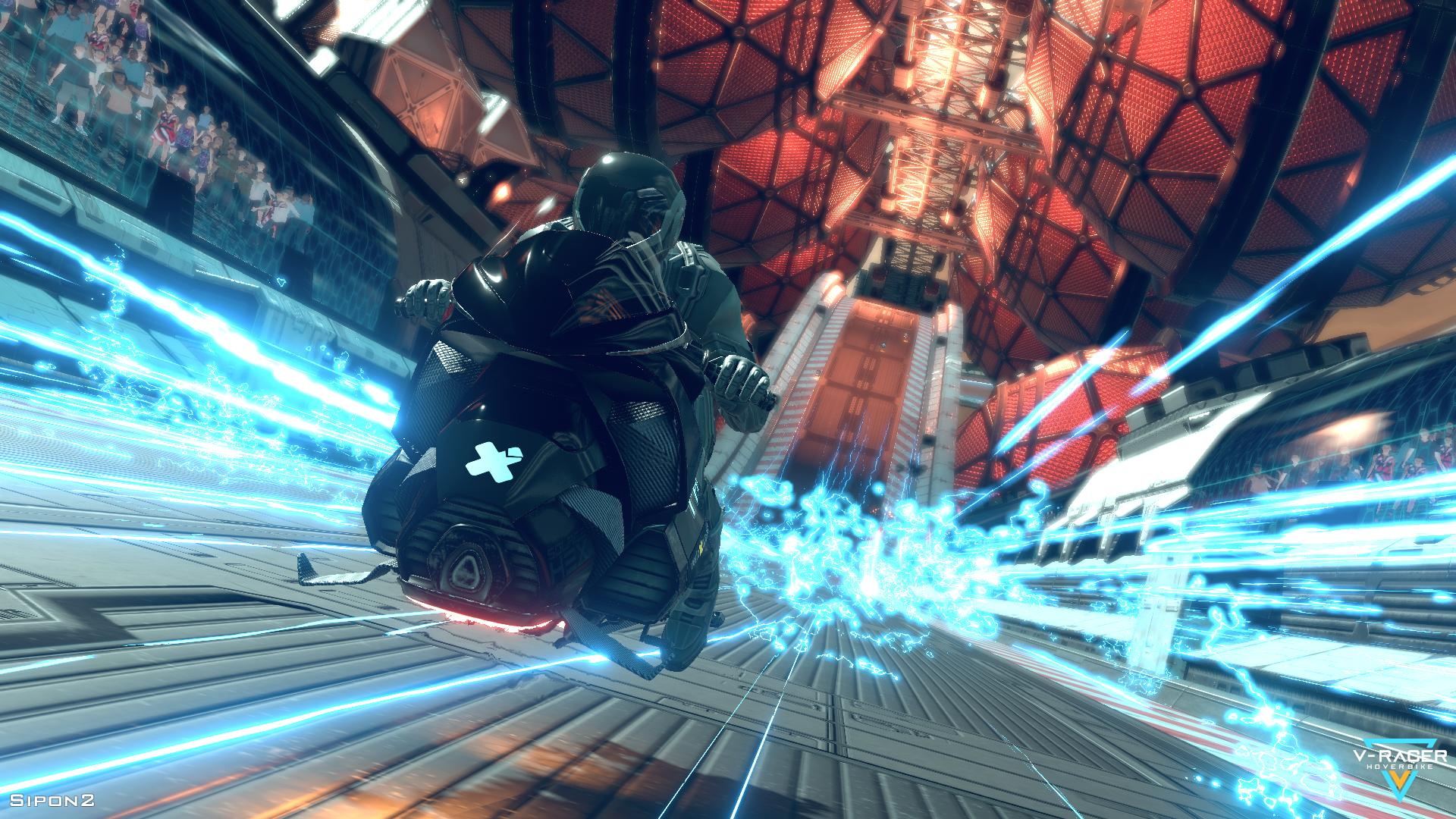 Check out the road textures here - quite awesome, right? 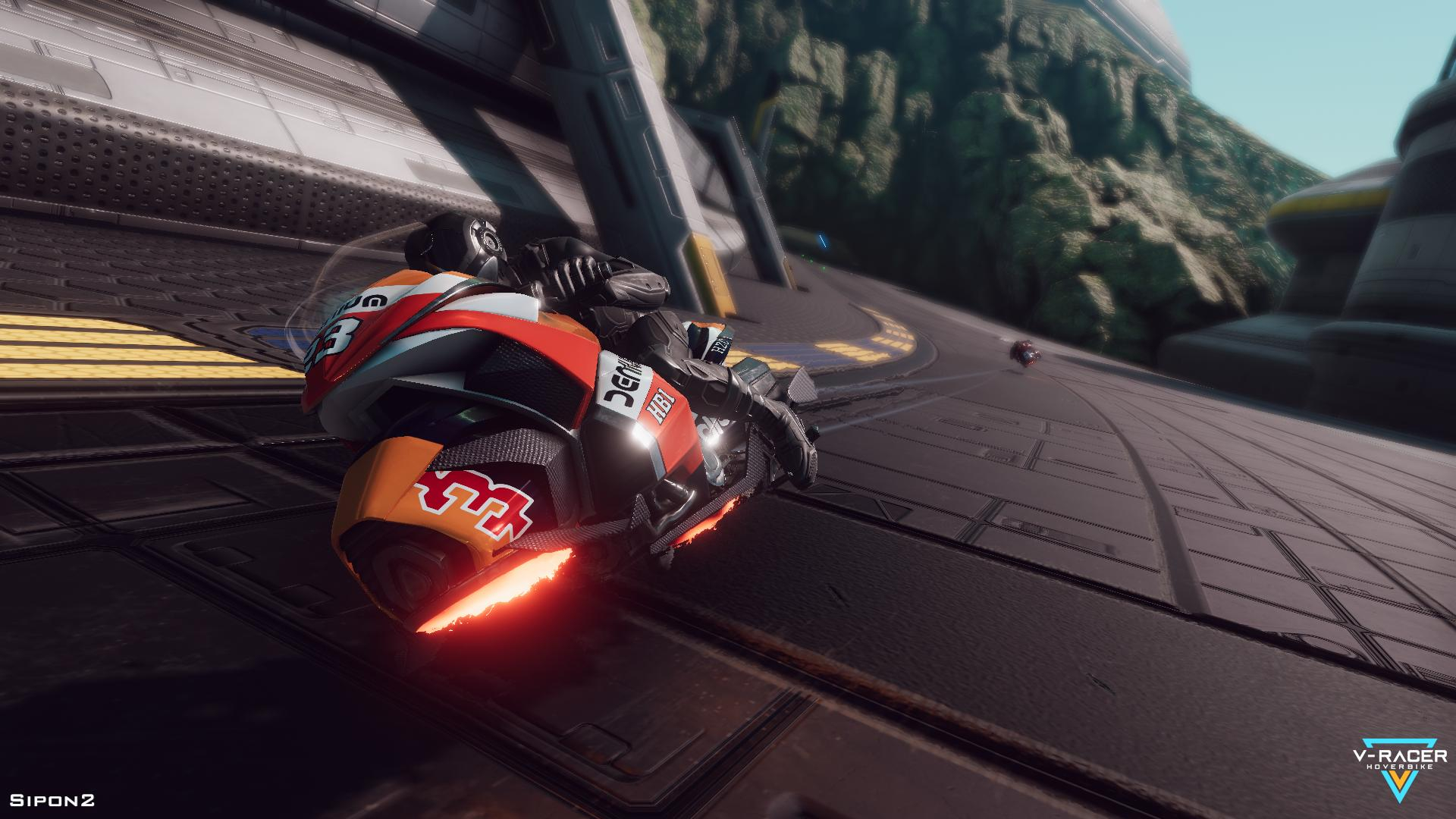 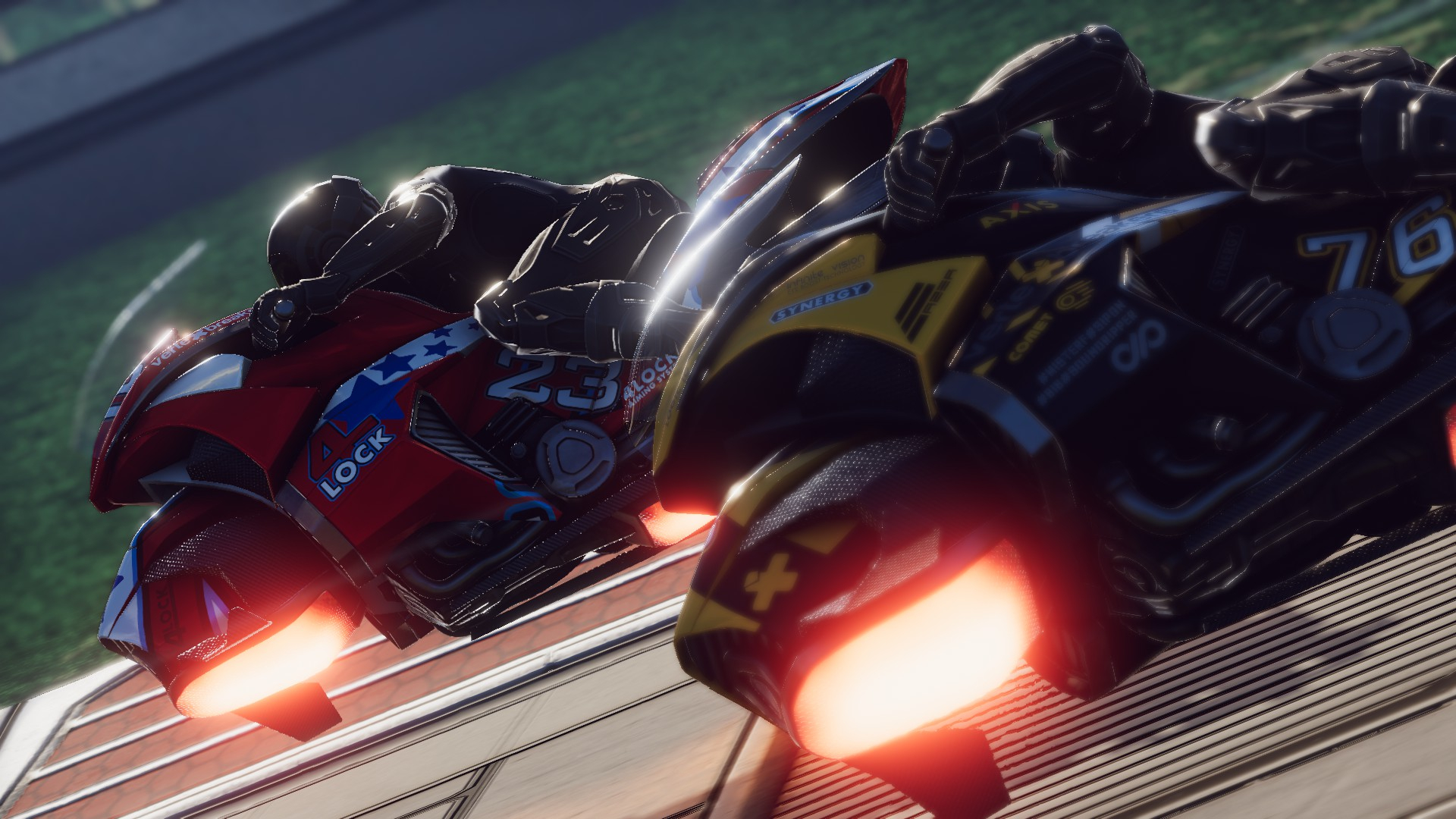 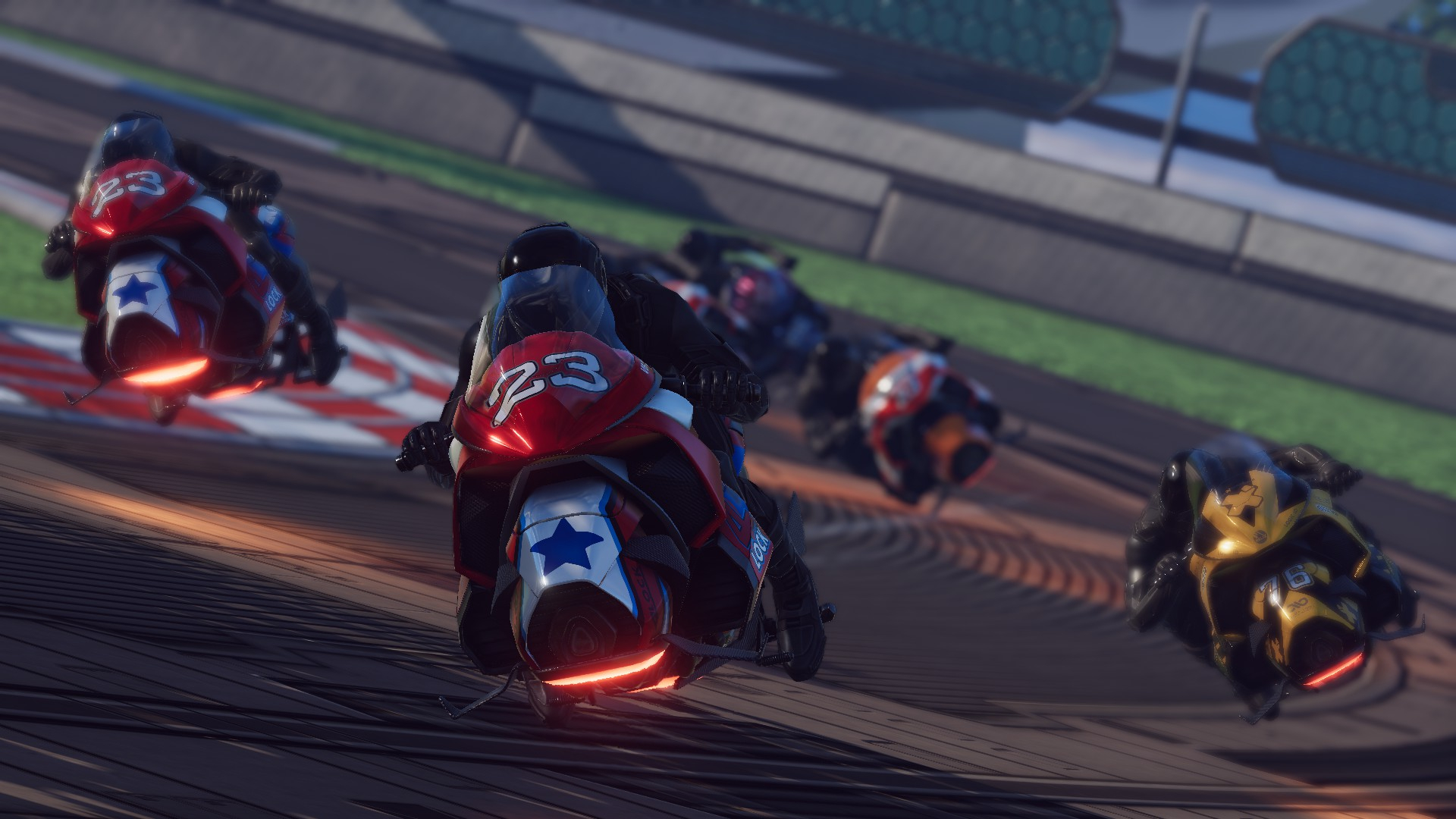