It´s Out of Stock 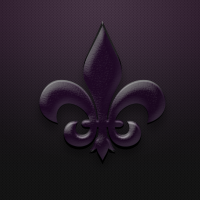