Valuable Player
May 2019 edited May 2019 in Games and Apps
At least according to this article:

Quote: "You can get your hands on Lone Echo 2 in early 2020, exclusively from the Oculus Store. For more developer interviews and game industry convention videos, be sure to follow Shacknews and GamerHubTV on YouTube."

Interview with the devs (confirming the 2020 launch year at the very end of the video): 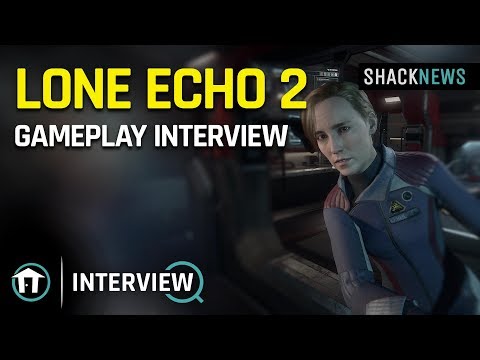 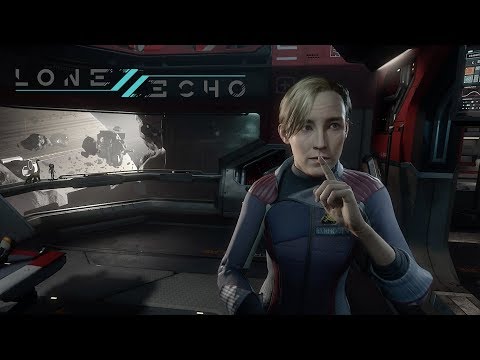 Of course it's fully understandable that such a game may take about 3 years to develop.