When will Oculus Quest Restock? 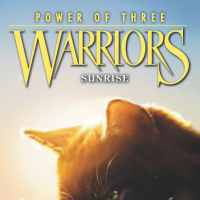 OakWoodz Posts: 5 NerveGear
May 2020 in Oculus Quest 2 and Quest
I have been looking at Oculus quests and could only find one on GameStop for 440 but that's it. I check the original website and they're sold way cheeper, but they are sold out.