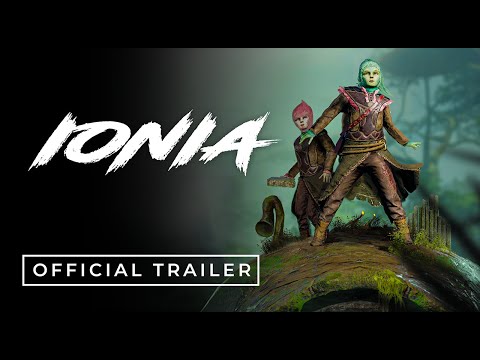 IONIA™ is a single-player VR fantasy-adventure puzzle game built to push the limits of PC VR. In this game, you’ll get up close with unique creatures, solve puzzles as you explore ancient ruins, and use music-based magic on your quest to save the Harpa, a mythical creature whose habitat is on the brink of destruction.

The Harpa is the heart and soul of the Ionian forest. With every tree felled and burned by the approaching Tritone army, her spirit weakens. You and your sister Allegra are Ionia’s brave new heroes, embarking on a quest to heal this mythical creature with the power of music before it’s too late. As you follow Allegra on her journey to save the Harpa, you’ll soon discover that your every action has an impact on the world around you.

This storyliving VR game is a stunning visual and auditory escape that allows you to interact with unique creatures, characters, and plant life. Hear the call of the mighty Brassaurus, ride on the back of a giant tortoise along an underground river, and solve musical puzzles that unlock even more for you to explore.

Inspired by music mythology, Ionia is a fantasy world brimming with interactive plant and animal life. Find and forage food for glowing Ocarinas, see breathtaking vistas as you zipline through wide canyons, climb winding vines in the canopy of ancient trees, and bask in the bioluminescent glow from the depths of a watery cave. The world of Ionia will surround you.

While you will be able to use music-based magic to help save creatures inside the game, every purchase will also benefit real-world wildlife, with a portion of proceeds going directly to nonprofits that combat climate change. 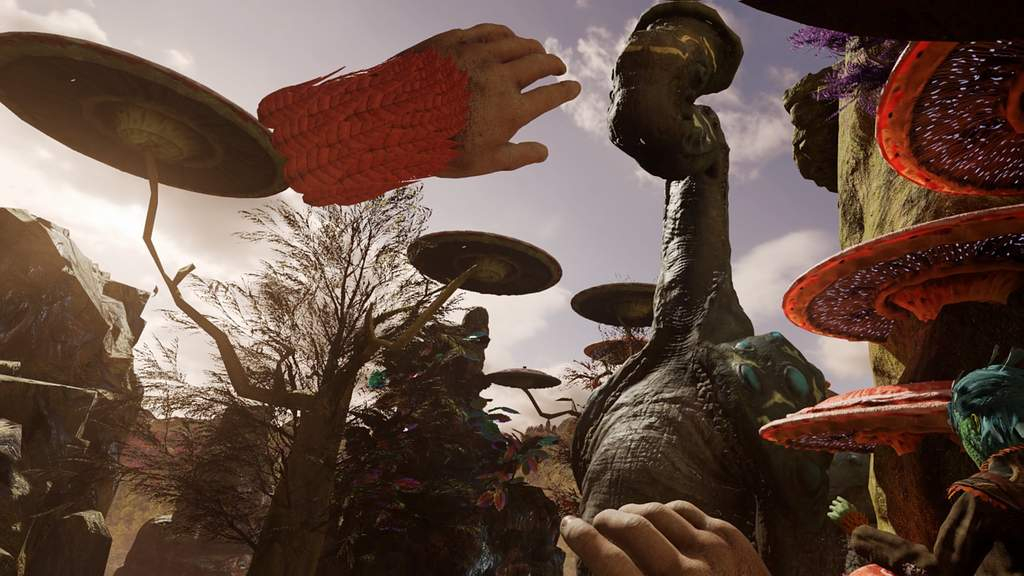 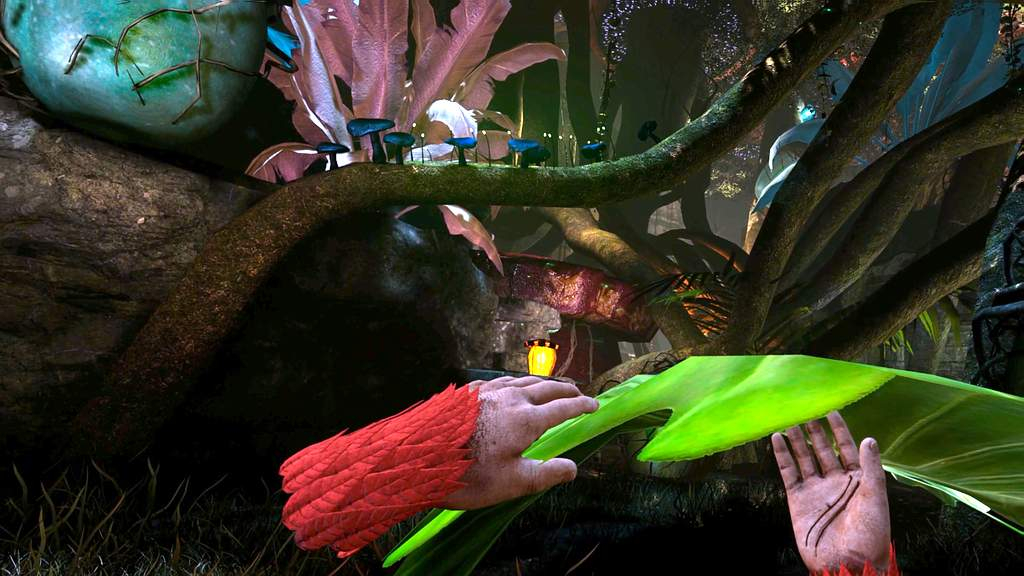