Comparing the HTC Cosmos (Elite) to Oculus Quest (with Link) 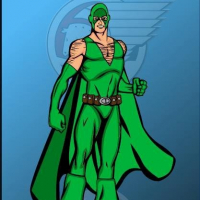