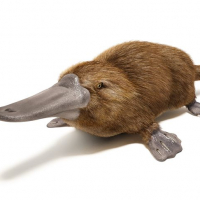 sgaehler Posts: 16 Brain Burst
November 2020 edited November 2020 in Oculus Quest 2 and Quest
Setting/About says I'm on version 21. It says "No Updates Available". Shouldn't version 23 be available now ? ( I have a good internet connection running to the Oculus it says. ) UPDATE: I see now that it rolls out slowly.........
1