University of Washington computer scientists have developed gesture-recognition technology that brings this a step closer to reality. Researchers have shown it’s possible to leverage Wi-Fi signals around us to detect specific movements without needing sensors on the human body or cameras. 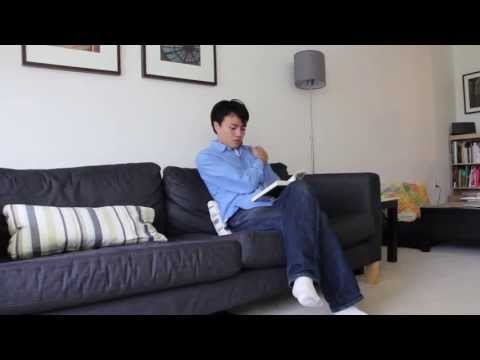 Could this be used for simple position tracking and/or VR controlls?
0