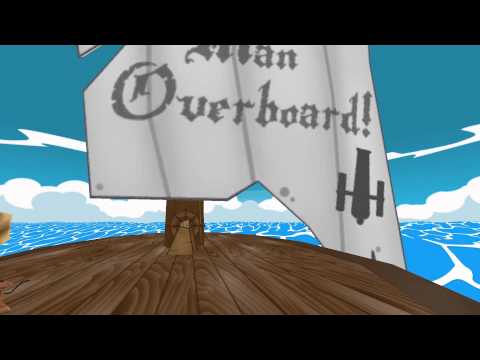 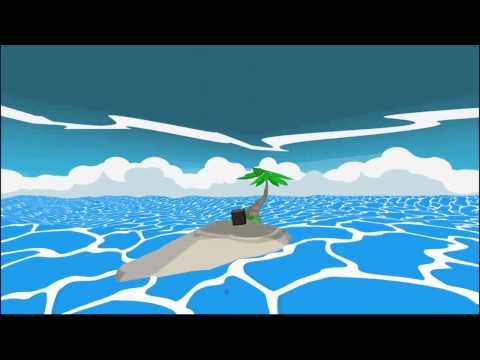 Become a human cannonball to collect treasure before your ammo runs out!

Hi guys, I just wanted to share my Milestone 3 progress and if anyone wanted to give my globally signed APK file a shot, feel free. My current build doesn't have much to do, but any feedback would be great. It's pretty fun to play still launching yourself into the air. What you see in my video is playable. Thank you and good luck on your milestone 4 everyone!

Controls:
- tap to shoot yourself out of the cannon
- hit back button to load yourself back in

Milestsone 4 plan:
- Tap to shoot AND load yourself back into cannon
- Back button to pause and go to main menu and perhaps go to Gear VR home screen if I can figure that out.
- Turn this into a challenging game - 1 level that takes about 5-10 minutes to complete
- Make it more interesting and less buggy to fall into the water w/ particle effects and a splash sound.
- A couple music tracks
- The idea of a boss fight is in my head, but not sure if we'll have time to make it happen for the Jam. Maybe after.

Want more info? Check out my VR Jam page
Check out my Mobile VR Jam 2015 title Man Overboard! - Try the DK2 Version if you don't have a Gear VR
0