HappySlice Posts: 36 Brain Burst
May 2015 edited May 2015 in VR Jam 2015
A Jet-Pack Based Multiplayer First-Person Shooter 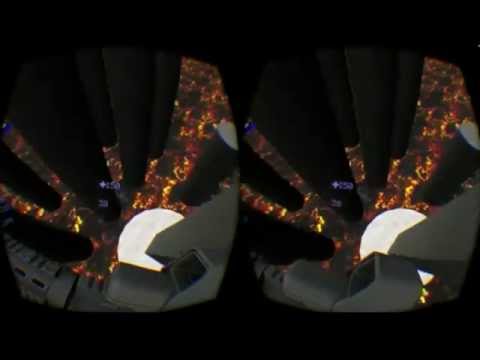 The concept
There are some good games and experiences for the DK2 and GearVR, but when I first heard of the Oculus Rift, I thought of my favorite genre as a PC gamer, the first-person shooter.
HL2 and TF2 are great for about 15 minutes, but the control schemes are not designed well for VR. No game has really come along to fill the gaping void for this user base of FPS fans. So, I decided to make the game that I would want to play, and I've been more than satisfied with the results.

Rocket Falls borrows from all over. It is inspired by Quake, Tanaurs, and countless Half-Life modifications, but trying to be as objective as I can be, I believe the sum of its parts offers something truly different. And the few VR "LAN parties" I've had the pleasure to have during testing have been the most fun I've had in a long time.

Developing the controls
A lot of the development of this has been creating a control scheme. I had to find a control scheme which worked for both a FPS and for a flight simulation type game. There seems to be a five minute learning curve to flying the jetpack, which is fair, because someone picking up Call of Duty or Halo for the first time has that same curve, plus the precision aiming of the right stick which takes forever to master. Aiming with the HMD lowers the slope of the learning curve to be not as steep, after learning how to use the jetpack.

Testing
I am new to any type of multiplayer/network programming, but it has been a fun learning process. My brother and I (and my unity editor as a third client) have tested the code. I really wish there was an easier way to test with many different clients than actually testing with real players.
I would like to have a more robust server implementation in with map rotations, passwords, custom time limits, etc -- but I am not sure if I will have time to do it before the jam is over.

To do list
- A swivel-chair mode. Making sure the default control scheme felt good took enough time. I took a crack at a swivel chair mode, but with aiming and turning in air, I ran into some difficulties. It worked great on the ground, but made flying impossible. I'd need more time to test different implementations. This is a huge priority because I think the GearVR shows how awesome 1:1 turning schemes can be in VR.
- More animations including IK or something to convey aiming direction.
- Lightmapping doesn't work on my machine (the fact that it is a dinosaur from 2007 with only 4GB RAM probably has a part to play in this), but lightmapping would make the levels look so much nicer, and convey better scale from the massive shadows.
- More maps and game modes.
- More robust server browser
- In-room "event messages" ("HappySlice Joined Blue Team", "HappySlice forced eggbert to crater")
- Persistent player stats

I have had a lot of fun making this, and I hope people have as much fun playing it as I have had with the small group of people I've tested with.

Here are some 1v1 gameplay videos recorded a few days ago: 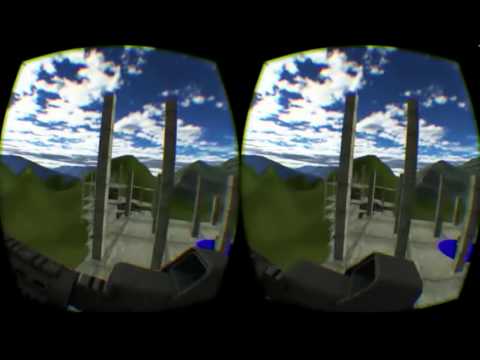 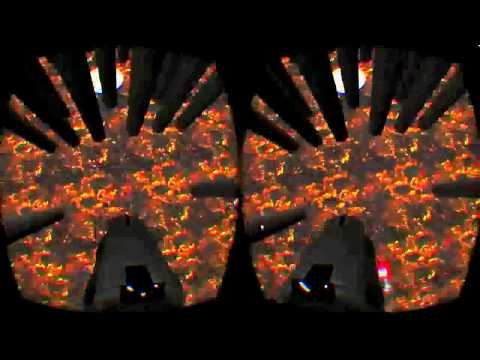 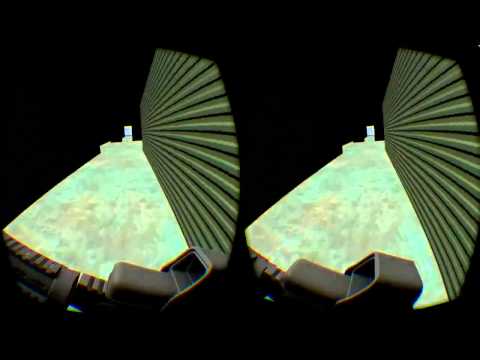