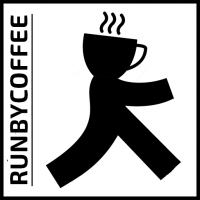 Oculus Start Member
June 2017 in Oculus Rift S/Rift Development
We are quite interested to start playing around with "VR Object" but failed to find any information about integrating VR objects with Unity. Any idea where I could find some information about this?