Use GearVrController with Selection Ray - Unity

davidbeloosesky Posts: 7 Brain Burst
July 2017 in Oculus Go Development
Hi, I figure out how to add a GearVrController to a scene.
(Adding a OVRCameraRig, and Add GearVRController under the RightHandAnchor)
The controller follows the hand movements.

But how can I add a selection options + a ray from the device to the scene?
I mean a ray that can select item, like in the Oculus store below: 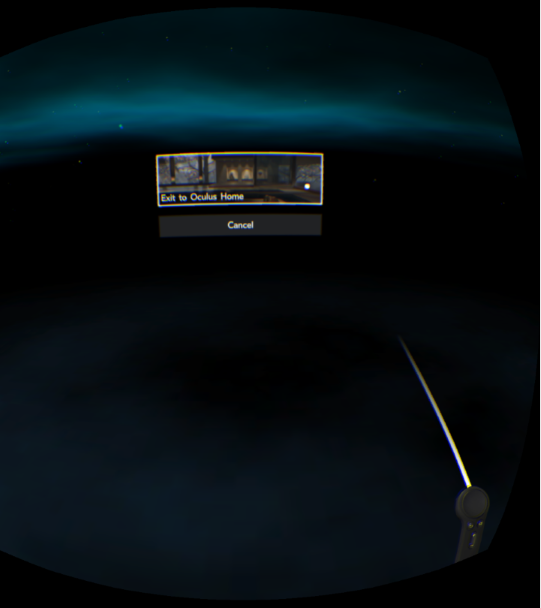