Looking for Input and Testing on Cyber Cycle for Oculus Go 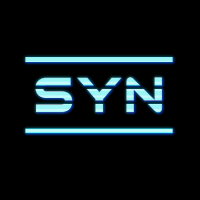 Oculus Start Member
October 2018 in Game Design
Hello Everyone, My name is John Wever. I am the lead Developer of Syntheon. We are a small team of indie developers working on our first official release titled "Cyber Cycle" for the Oculus Go. We have been waiting to release anything here until we were close to A playable Beta. I am proud to say the Beta is very close.

Cyber Cycle is based on a "tron/neon digital" asthetic. While sharing a similar look it is compleltey our own creation and all assets sounds and anything else is completley made by us. We want to make that explicitly clear as we plan to release the final game at a price of $0.99. We want to make a fun, accessible and enjoyable gameplay experience for everyone.

We have strived to make The Game fast paced, exciting and also comfortable for users. The release version of this game will come with several levels, game modes and other content but in future we do plan to also release a seperate version of the game attached to a larger open world digital experience which we will show more of as it draws closer.

The Gameplay is a simple Arena styled combat based on the concept of cutting off your opponent with your trail. However we have put in changing obstacles, ramps, multiple floors in each arena and also variable archetypes of enemies.

Currently the game will only be an offline local experience but we are looking for a developer for the idea of a possible online multiplayer mode as well. The game is being developed in the Unity Engine and will be Targeted at Release on the Go, we do plan to shortly follow by optimising for the Gear as well.

We are looking for Testers interested in Recieving keys to test the Game and give input and criticism. A Go is preferable but we are interested in seeing how we could better optimise for the gear so we will be willing to give keys to gear testers too.

Below are screenshots of earlier progress from the past weeks and we will be updating progress and showing each new addition along with the Beta we hope to have testable in the next week or two.

Thank you for looking and we hope to see you in the Arena. 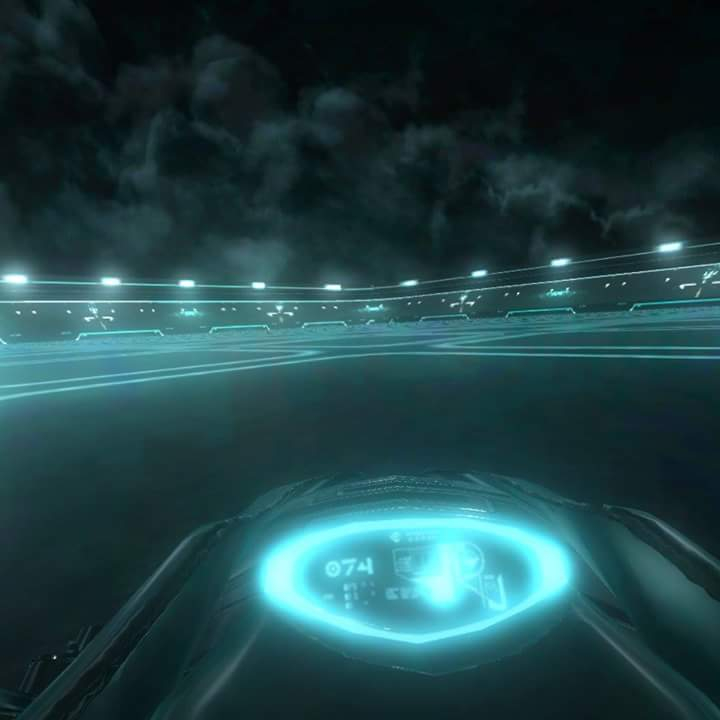 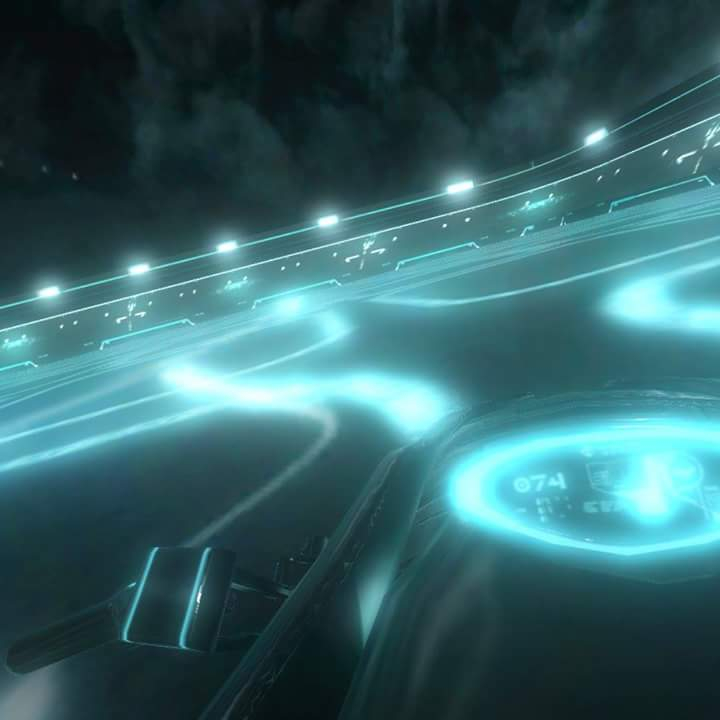 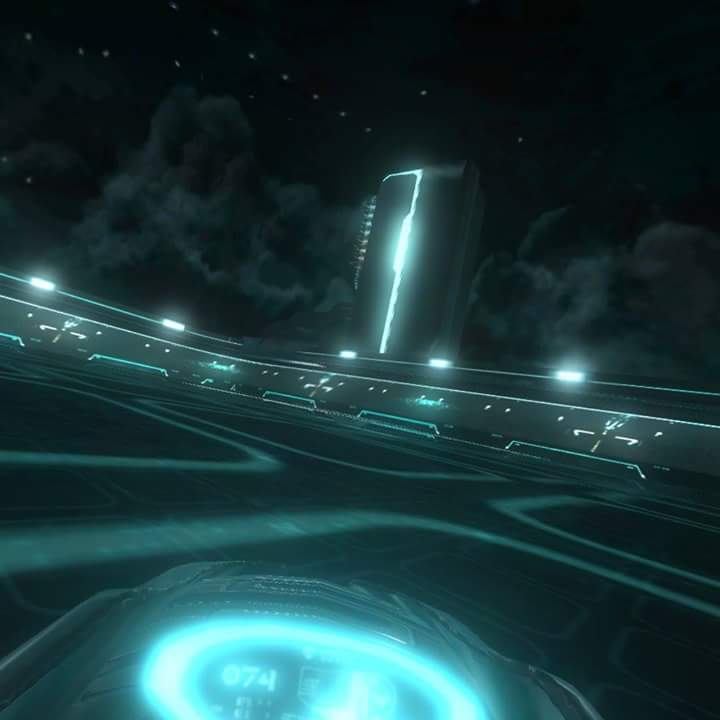 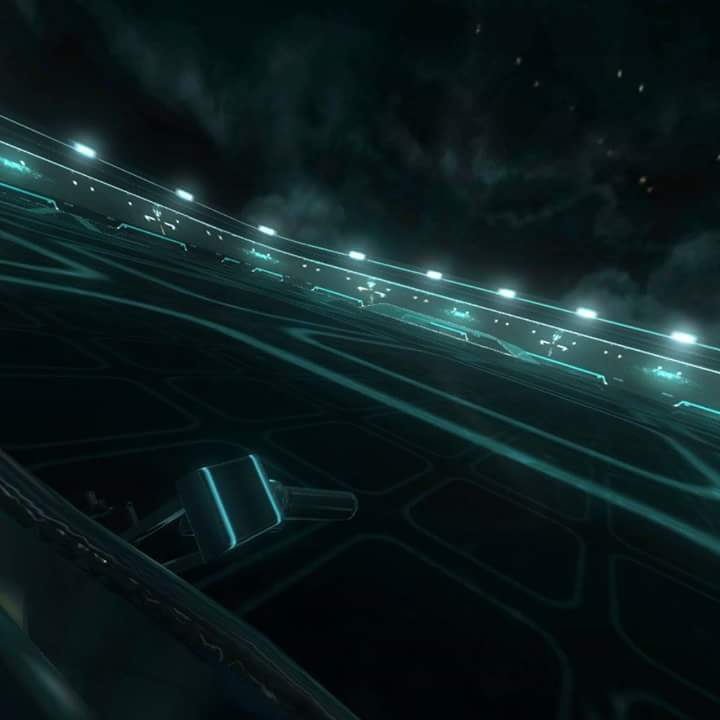