EmielDelft Posts: 3 NerveGear
November 2018 in Unity Development
Hi there,
I'm fairly new to working with both Unity and Oculus, and I've stumbled upon a problem that I just can't seem to fix. The hands in my scene, which directly come from the avatar prefab, simply don't show any texture/colour anymore (instead of the default semi transparent blue), nor do they cast any shadows whatsoever. I've tried fiddling around with the settings, re-importing the package but to no success. If anyone has resolved something similar or has an idea what's going on here that would be greatly appreciated! 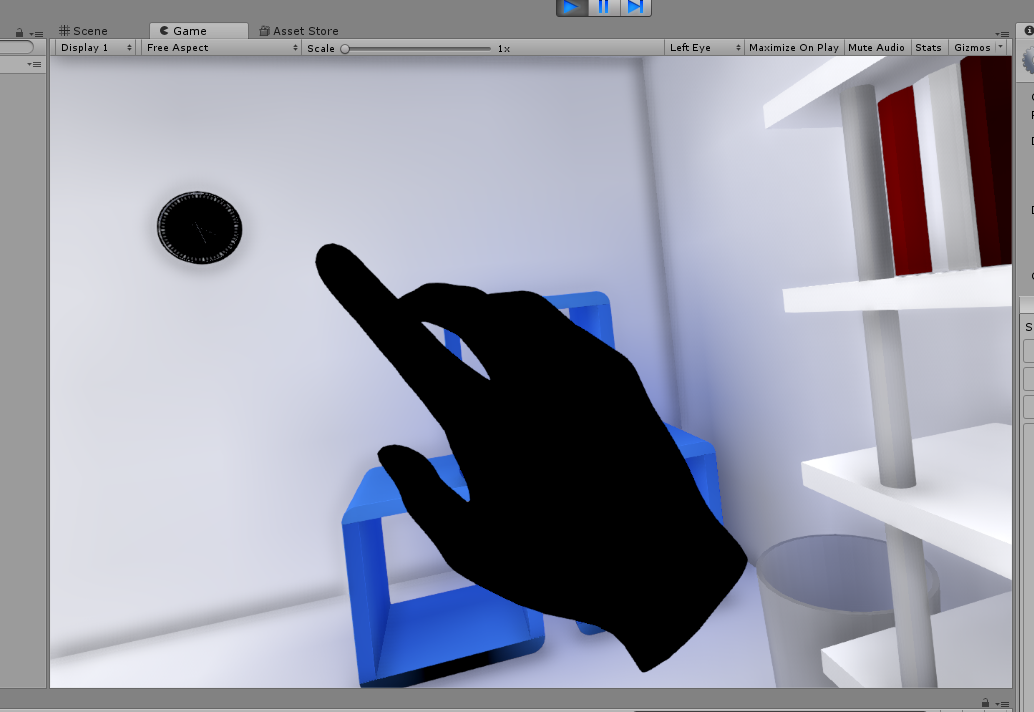