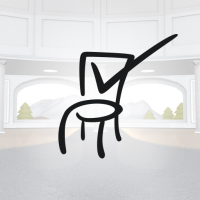 EranJordan Posts: 6 NerveGear
April 2019 in Avatars / Social SDK Development
Hello,
We just updated to the newest SDK version following the expressive update.
I noticed that while every other part of the avatar is affected by light, the head remains unchanged. This is unlike the previous version we used.
Is this intentional? If not, what could possibly cause this behaviour?