a long text about "keys only"

Oculus Start Member
May 2019 edited May 2019 in Store Submissions
Hi,
we are a small development studio from Germany. Over the last twelve months we have developed a free to play app for Samsung GearVR (no release for Rift, Go, Quest).
The app is called "drive safer" and is part of an awareness campaign for more road safety. The aim is to make the danger of using smartphones while driving clear to a young generation with an affinity for technology. In fact, smartphones are already the number one cause of accidents while driving today. Patron is a non-profit association doing events at schools and companies on that matter. The project is officially supported by Samsung. It was produced with a comparably small budget but with a lot of heart and soul of everyone involved, because everyone in the team is convinced of the importance of the matter. Due to the budget it is more an experience than a full-blown game. Therefore "drive safer" also has a rather short playing time. But it doesn't have to be any longer, because it's all about making a point and that doesn't take hours of playtime.
Now the development is finished. The non-profit association is already successfully using the application at numerous events. And of course we want to reach a wider audience through the Oculus Store. And now... "keys only"... in an endless loop...
What has happened so far:
During production, we tried to get an assessment via "[email protected]" as to whether the application was suitable for the store. The answer was only a ready-made text: we should read the online documentation and stick to the Developer Forum. Since this application is not a hobby project, but a commissioned work, we could not turn to a public forum while developing.
So we sent a first alpha version as revision 1 in the hope to be able to enter the dialogue with Oculus. There was no discussion at all about the content of our project. After a few days the app was approved without comment: "keys only".
That was okay for us for now, we stayed positive and finalized the app in the following months. After successful beta tests we sent a second revision. Again no contentwise argument, again "keys only".
Again we tried to get in contact via [email protected] Finally we didn't get an automated answer - it seemed as if someone from the support team was actually dealing with the project. But this only turned out to be a smoke screen: after a month of discussion we were recommended to resubmit the project and send a description of the project to the reviewer. Of course we had already done this in the first and second revision.
Nevertheless, we sent revision 3. A few hours later: approved "keys only".
I then sent revision 4 including this very text you are reading. It was approved faster ("keys only") than it takes to read all this...
Now I finally come to my questions:
It is now several months that we are trying to establish contact to Oculus. Yet we haven't received a single message that explains the decision for "keys only". Looking forward to any advice/input. Thanks!
Daniel Wichterich
Promotional Video:
https://youtu.be/L53feiNuFd8
Title: 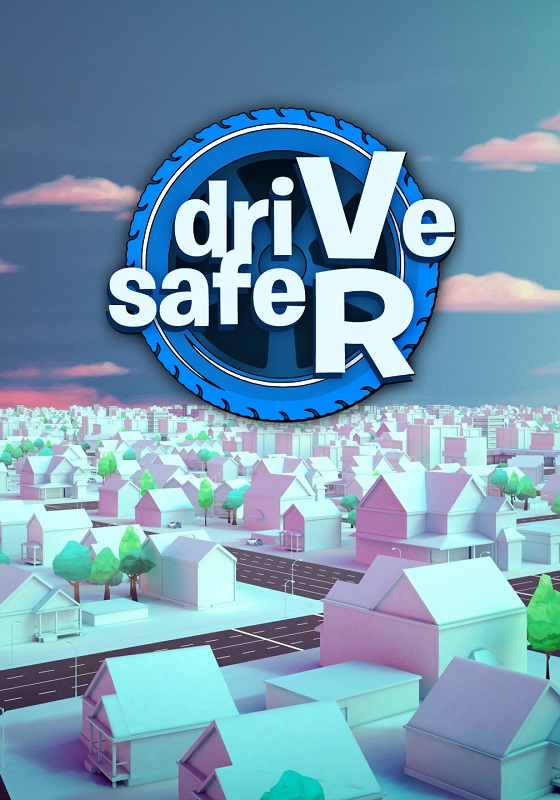 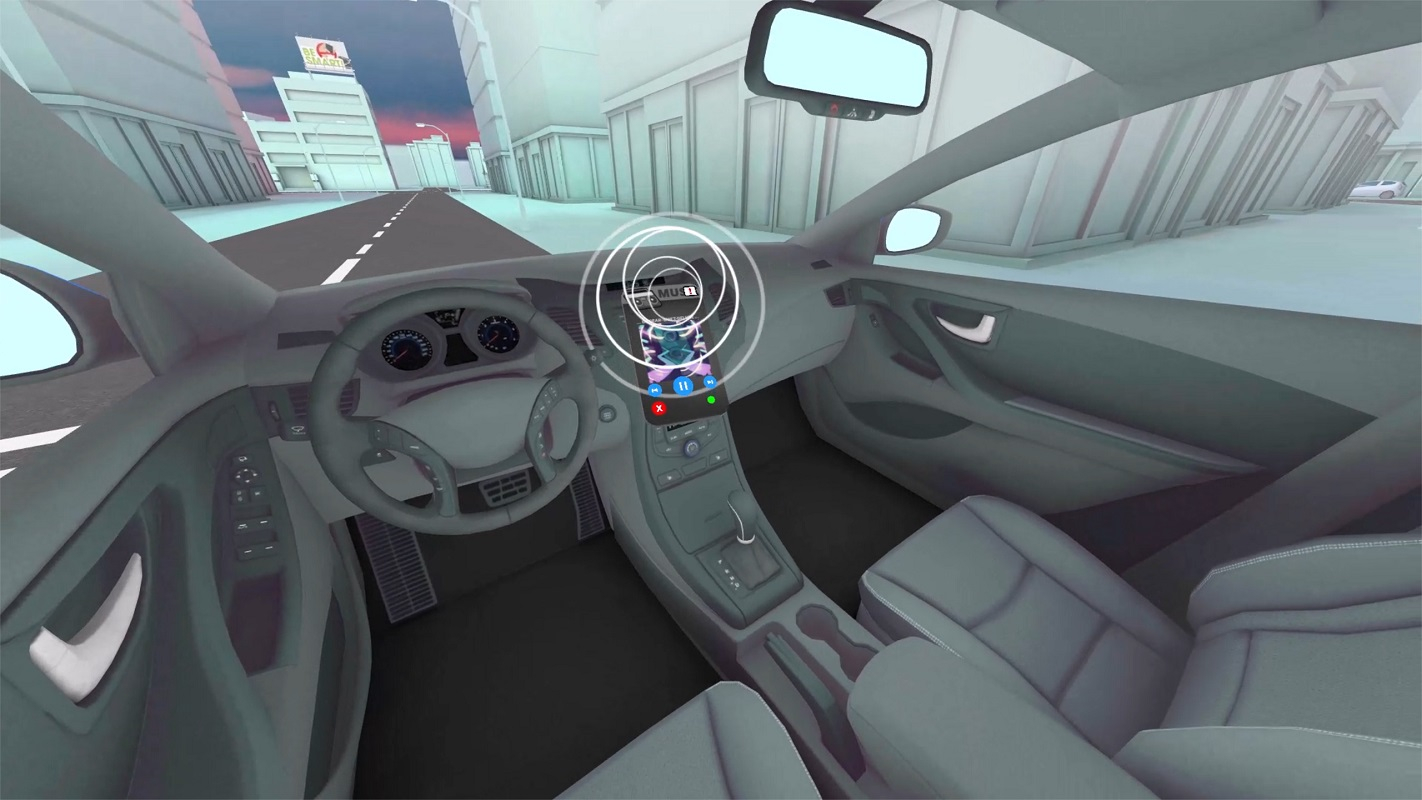