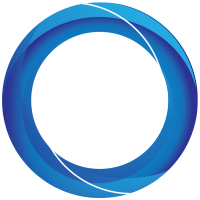 I'm having a weird issue with the Oculus store. I am trying to upload an apk to an alpha release channel file on a newly created app. I am being given the following error message:

The thing is: this is the first time the apk is being uploaded to the store and there is no previous version... which is weird. I've even tried deleting the app in the dashboard and re-creating again and then uploading the apk again but I get the same error. I've also tried creating a new signing certificate and uploading that one instead but again I get the same error.

The app is created with Unity, and the signing process is as described in the documentation. I've never come across this issue with other apps I have distributed via the Oculus store.

Anyone have a clue how to fix this??
Tagged:
0