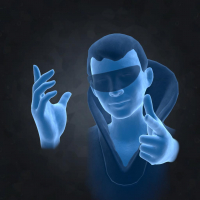 simondarksidej Posts: 16 Brain Burst
August 2019 in Unity Development
The Oculus asset for Unity includes the capability to download and update the Oculus platform plugins for Unity, however currently, Unity will ignore these newer plugins if there is an existing Unity package already containing these plugin's

Today:
When run, only the 1.38.1 plugin is used, ignoring the newer plugin in Assets.


For reference, I've reported this in the Unity forums too
https://forum.unity.com/threads/unity-packages-with-plugins-override-newer-plugins-in-a-unity-project.724301/