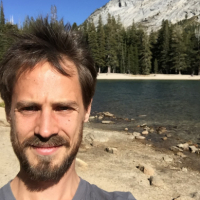 takariendire Posts: 13 NerveGear
August 2019 in Oculus Quest Development
I am testing out the AvatarGrab sample on Quest. I followed the quality setting recommendations here:https://developer.oculus.com/documentation/quest/latest/concepts/unity-build-android/.
Despite this, the frame rate is very low and the whole scene seems to bounce around a little. It's otherwise functional. Is this normal?
1