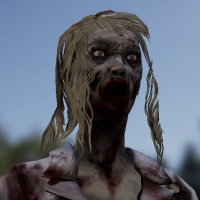 Oculus Start Member
October 2019 in Oculus Rift S/Rift Development
I been looking everywhere and when clicking oculus start it only tells me to sign up again but I'm already a member.
So when you sign up for oculus start is says we get access to new hardware but how do we get a rift s?