fabioppaiva Posts: 1 NerveGear
December 2019 in General Development
Hello all,
I don't even know if this is the best place to ask but I know that the Oculus support won't help with this.

Anyway, in an attempt to bring personal 3D models to oculus home I encountered a weird bug. And I think it is worth saying that as a professional 3D artist I understand the workflow regarding glb file creation and limitations.

So after a few (5-6) successful models I started getting this error where, on re-open (take headset off, close oculus app, re-open it), all the newly imported models are clearly being shaded incorrectly.

At first I thought it was a problem with mesh smoothing, mesh/map/material tangent space settings, uv islands, uv direction, mesh density, but none of this made sense since models were working fine before. More on that later.

Even after talking to an Oculus Home Dev (he doesn't work there anymore) he had no idea of what was going on.
He was able to replicate the issue on his end, and all he could say is that 'there is something wrong with the server'. On re-open, the imported models are not local anymore. The server is processing the glb file and doing its thing.


So taking this into account and after spending too much time on this, my conclusion is that the server is broken in someway where it just ignores the color space of both roughness and normal maps. And worst, it is randomly doing this, so it seems...

If you use Substance Painter to export your glb files, you don't get to choose anything, other than DirectX and OpenGL normal baking. This setting will make the model 'look' different, but not in this way. It will only invert the green channel, which you can change manually anyways.
But if you use Blender to export the glb files, you can (and you have to!) choose raw/non-color for both of these maps. Leaving them as sRGB will create the same wrong shading.

Anyone else running into this? Thoughts? Ideas?
I can share the foot model, in case someone wants to test it out. 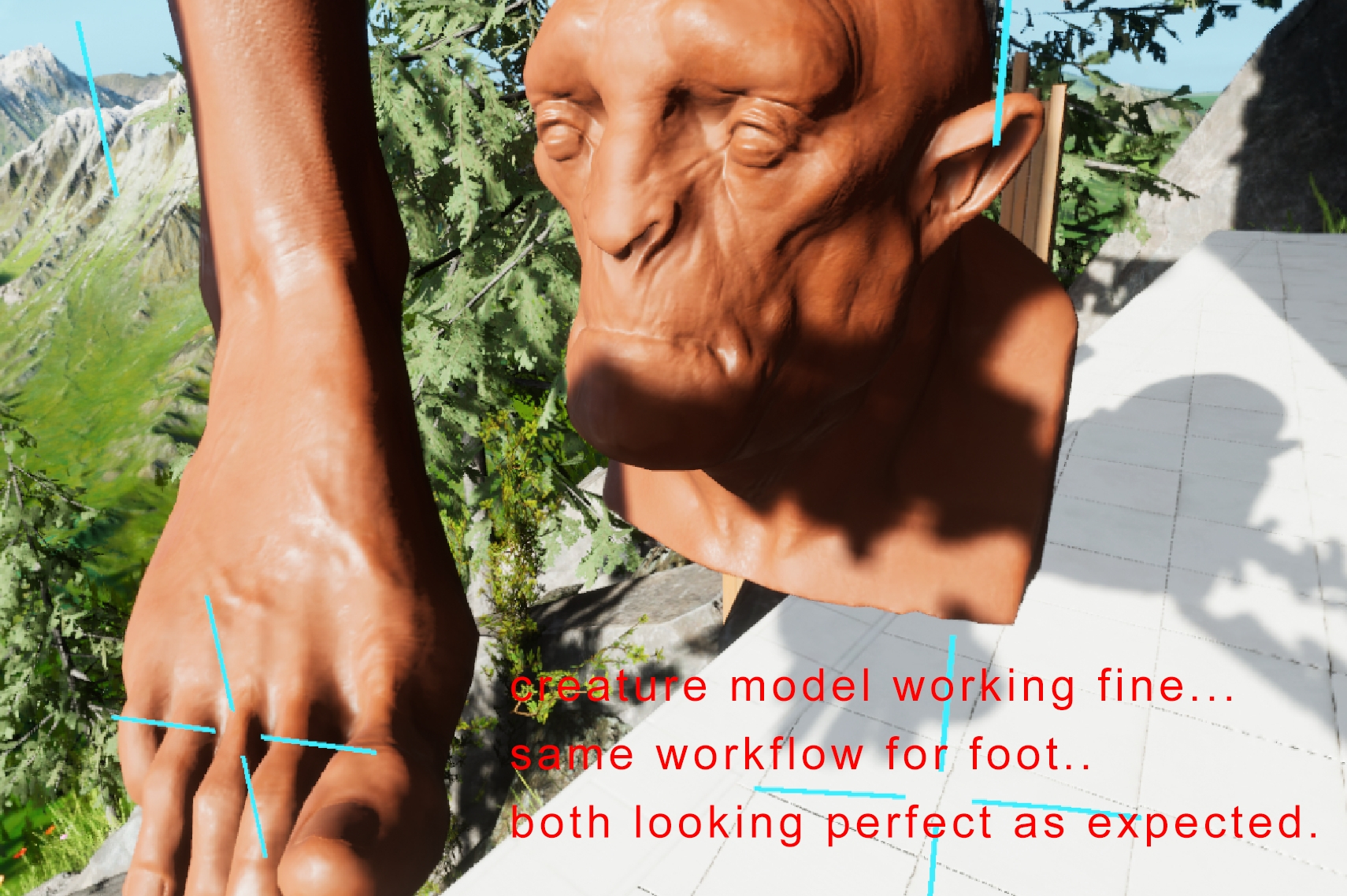 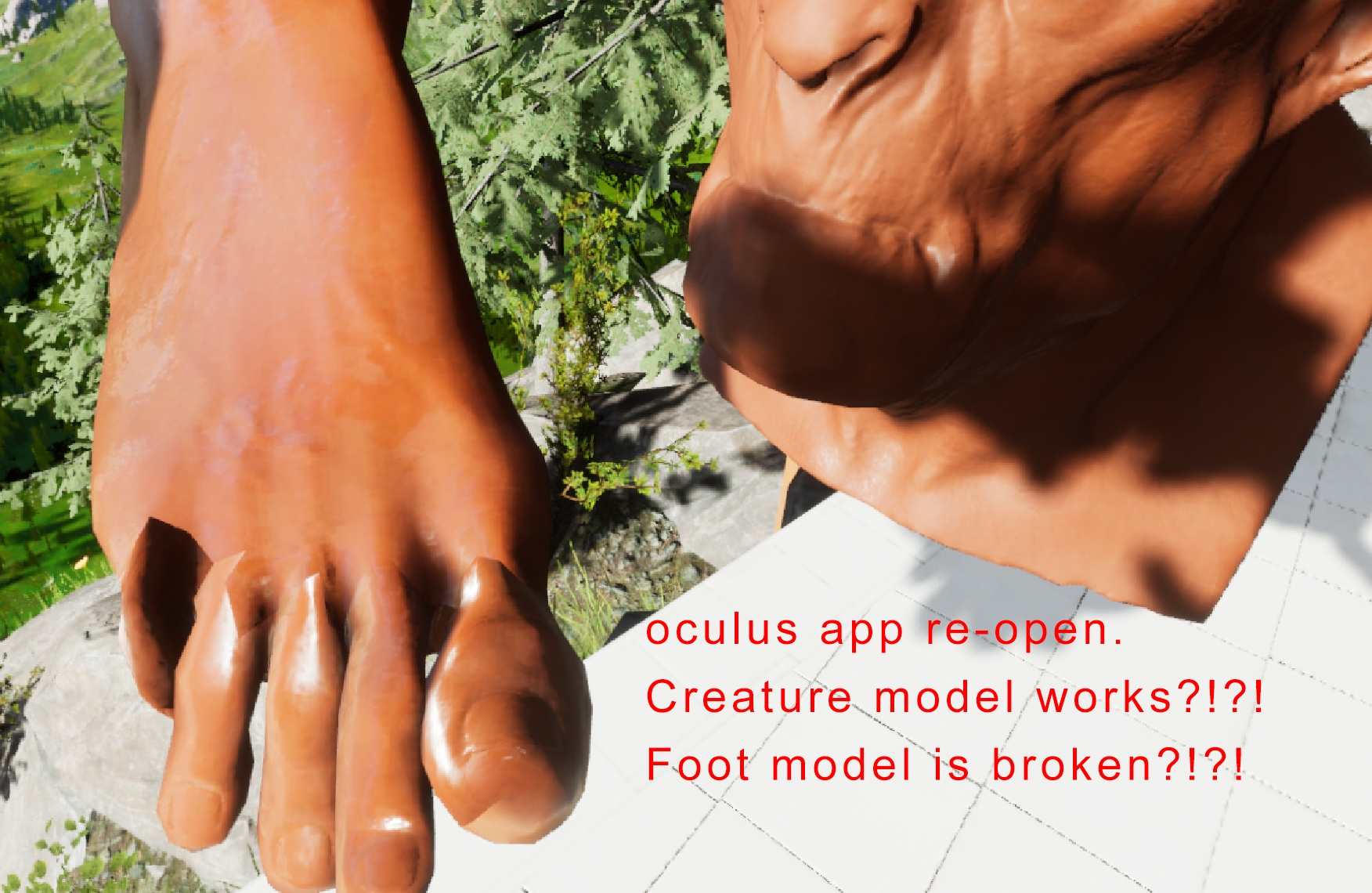 Dev trying the foot model himself: 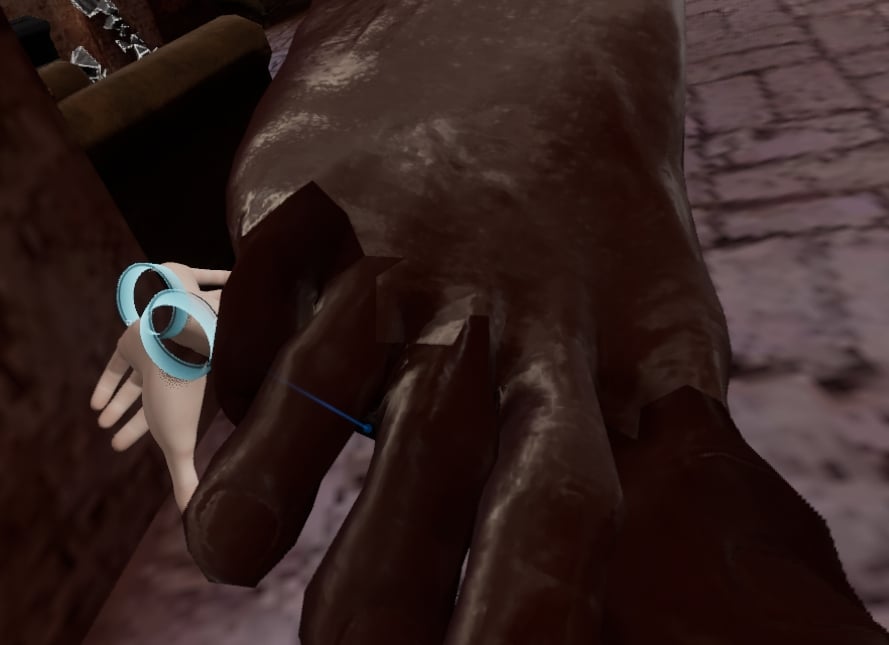