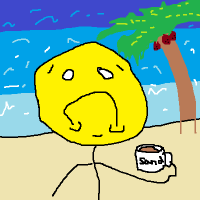 I've recently run into an issue where OVRHaptics is causing my application to drop frames. The issue seems to be OVRHaptics calling a function called Config.Load() every 0.5s or so. The function is heavy and causes a ~10ms spike. I would assume a function like this would only be intended to be called once during a setup or awake.

So far this issue is only occurring on a single PC running the project on Rift via the Unity editor. I've been unable to reproduce the issue on my main machine.

Anyone have any idea about what's going on?