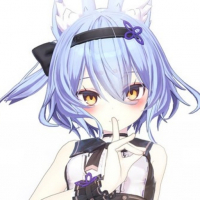 chibiskuld Posts: 2 NerveGear
January 17 in Avatars / Social SDK Development
Last I knew of Oculus Avatar customization, was a video from 2018. Where it was announced that there is no customization, but that you can edit small features such as colors.
Is there anything new on this? Does the Oculus Social SDK offer something to allow users to edit their avatars? I would love to use Oculus Avatars in a project, but only if we can actually customize them in-app. Because these will be primarily Quest users, but our project is also platform agnostic. So we'd want anyone to create an avatar, not just rift users.
Tagged:
0