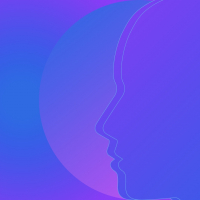 OjosLindos Posts: 19 Brain Burst
June 2 in Oculus Quest Development
Unity ver. 2019.3.14f1.  Android platform.  The XR Plugin Management and Oculus XR Plugin packages, latest Oculus Integration, and Android SDK, etc., are installed.  Everything seems to be properly set up for XR.  If I sideload a build into my Quest the app plays there.  But when I play the app in the Unity editor all I see in my Rift headset (which I'm trying to use for testing) is the Oculus Dash.  Am I missing something simple?
Tagged:
0