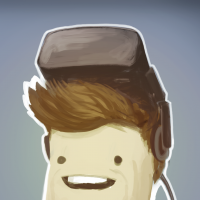 hanlid Posts: 2 NerveGear
June 15 in Oculus Quest Development
While working on a new update for our game Wands, we stumbled upon this new bug on Quest where the screen flickers and black lines appear on screen. I would share a video but apparently I can't post links yet.

Due to a tight schedule I figured I might ask here if anyone has ever encountered an issue like this before and if you have any solutions for it.
Since the last update to Wands we've switched to Il2CPP and Arm64 architecture, we're developing in Unity 2017 (LTS) with OVRPlugin version 1.48.