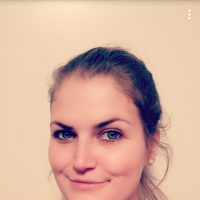 I'm currently building a prototype for a project (using unity 2019.4.0f1). That means it doesn't have to be perfect and there are just a few functions involved.
So far I created the environment and added a dialogue system, which pops up when the button is hit. This is working absolutely fine when I'm in Unity and try it on play mode. But when I try it out on my Oculus Quest, everything is shown correctly but I'm not able to click the button (as I did in play mode with the mouse).
I'm using the custom hands and are able to grab things - but it seems I'm too stupid to click buttons. My brain tells me that there is a simple solution, but right now I'm more than desperate. I hope there's someone out there, who can help me. Btw I'm a newbie and try my best - be kind.

Thank you in advance!

I don't know if it helps but here are my Hierarchy... 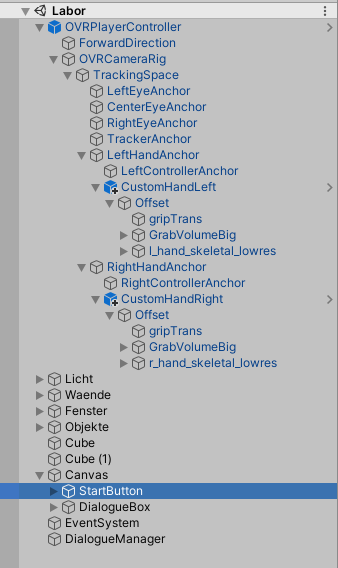 The button in the inspector

...and the button in game 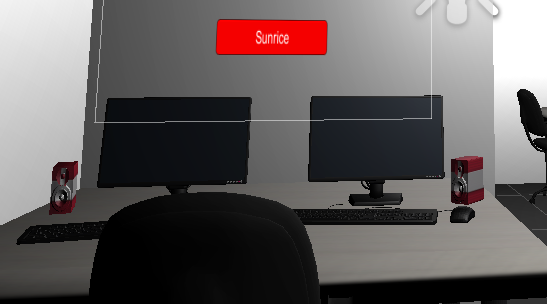