We've been seeing these small pink squares show up on Oculus Quest 1 and 2. They seem to appear at random, in sizes between small and large, sometimes on the carpet and sometimes on the rest of the environment assets. We've had them only appearing at a distance, and also had them also appearing when close up. They also sometimes appear only for the first 5 minutes, then disappear. We've also had cases where they appear on one Quest 2, but don't appear on another Quest 2 with the same build. 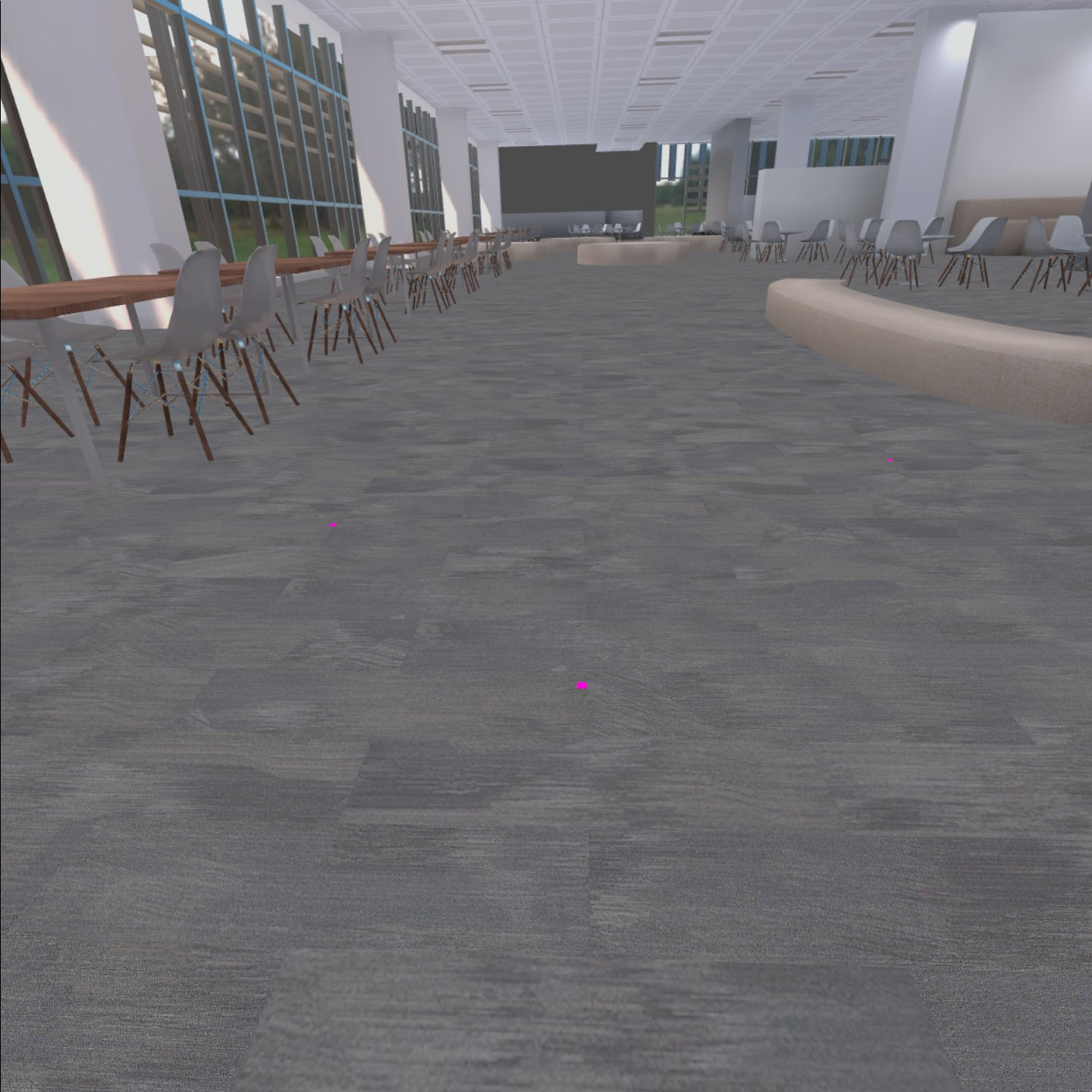 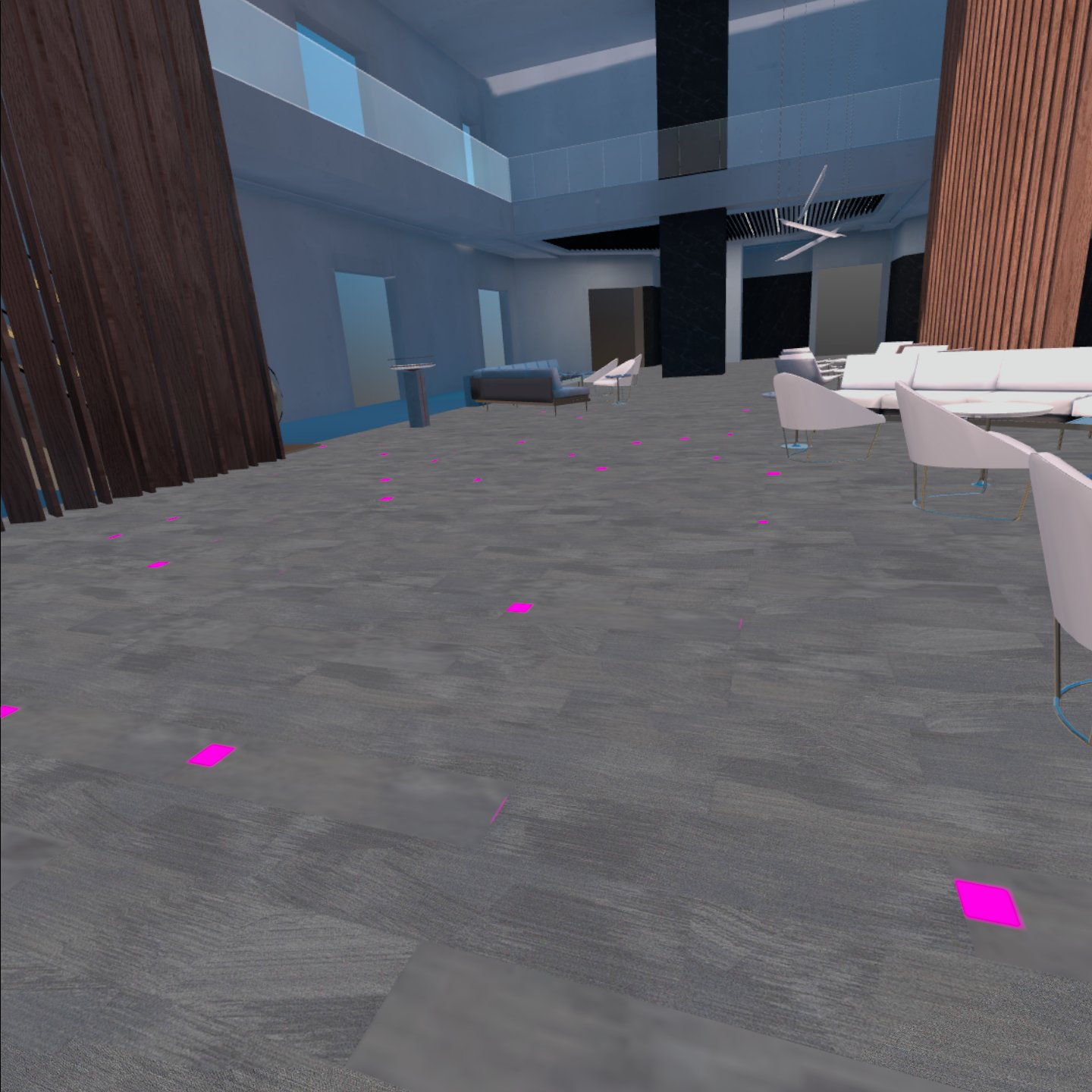 We're using Vulkan for Android, and using ASTC for our texture compression. We think it might be an issue with the mipmaps and how the textures are loaded, but we're not sure how to approach fixing this. Has anyone encountered anything like this?