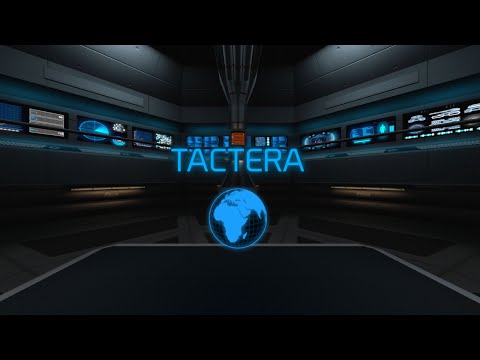 Tactera is a simple RTS that takes place on a virtual holographic tabletop. It's basically a love letter to the original Command & Conquer.

If you get a chance to try it out, please let me know what you thought!
0