Oculus Spatializer Plugin / FMOD Studio / Unreal / Not getting any sound 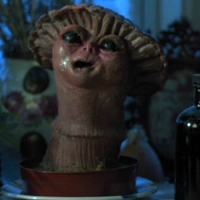 EDIT: I've checked to make sure Oculus Spatializer plugin is active within Unreal as well and it is.