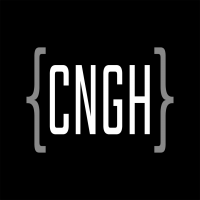 Oculus Start Member
April 2019 in Store Submissions
Once of the features recently talked about w/ the upcoming Quest is "cross buy", where apps you purchase on the Rift are available on Quest and vice versa, for developers who opt to do so.

What about apps that are also on the Oculus Go? Is this already a feature and I'm just missing it? I do have a bundle set up already for shared achievements and leaderboards, but I can't find anything about cross buy.
Tagged:
0