How to move Player in Hand tracking 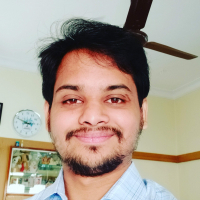 modhdhruv Posts: 10 NerveGear
December 2019 edited January 7 in Oculus Quest Development
How to do the movement of a player while using hand tracking in the oculus quest? Anyone have done Player movement?
Have tried to move OVRCameraRig with joystick four-button forward/backward/left/right. OVRCameraRig moves perfectly but issue is both HAND Models are not moving with OVRCameraRig.
Tried to Put "Hands" game object as a parent of OVRCameraRig but no luck
Does anyone have an idea?
Tagged:
0