These features and enhancements will become available starting the week of September 13th, 2021.

You can always find our release notes up to date on our support page here as well.

after starting up Airlink within a couple of minutes or so the bit rate nose dives and everything becomes a stutterfest.

I'm on the early build of Windows 11.

I read on Reddit others are aware of a Windows 11 "focus" bug where OVR.exe doesn't like being behind  or in front of other windows.

Has anyone who may be in the same boat found a fix?

I've just tried to enable/disable link sharpening in ODT and then run Fallout 4 VR, but it doesn't seem to change anything...so maybe Quest 1 or this particular game is not supported?

There shouldn't be any game-specific aspect to it. Link Sharpening runs on the headset itself, which has no direct connection to, or understanding of, what game you might be running on your PC. As long as you're connecting through Link or AirLink (i.e. not Virtual Desktop), it should work. I haven't tried it on my Quest 1, but perhaps the sharpening effect is less obvious than it is on the Quest 2? 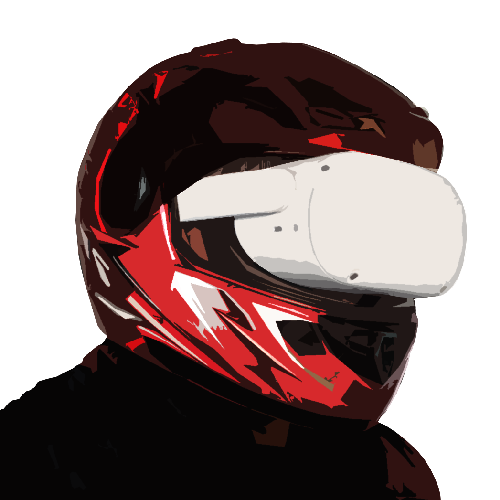 In my case, I tried several games and the change was noticeable in all of them.
It suits the most current ones better, such as Half Life: Alyx, Contractors or The Walking Dead Saints & Sinners, but those with more time, such as Assetto Corsa or rFactor 2, the filter does not suit them so well because it shows aliasing, thing that disguised the lack of sharpness before the filter.
I made a video comparing details, although it is not very decisive because having a 1024x1024 capture in Quest, the zoom loses a lot of detail, but it can guide you to see what to look at in other games.

I've read that the sharpening effect should be already visible in the link main menu, so I can definitely say that on my Quest 1 enabling or disabling it it has no effect at all (using v.33 on both Quest firmware and PCT software)

@markwest76 The sharpening effect is not as apparent (although there is some improvement) in the main link menu/desktop panels as it is in most games imho.  Plus, I found I needed to restart my Oculus runtime services (easiest to just restart your oculus desktop app) in order for the link sharpening to work properly.  Still not sure whether v33 sharpening works better with a Q2 than a Q1 though.

since only Quest 2 users are reporting visual improvements, I think that this new option has no effect on Quest 1

when is update 34 is it durring facebook connect or after