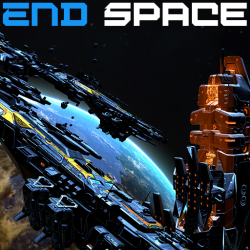 We have tracked down a problem of the Oculus Spatializer causing our game not to load on older CPU's. Specifically the Intel i7 900 series and a couple others we have reports from.
This happens regardless of Unity version. So far has been present in Unity 2017.4 and 2018.1 and is present in Oculus Spatializer Plugin for Unity 1.25.
To reproduce, Import the Spatializer into Unity, build a project. Project will not load on affected CPU's. Logfiles are never generated. Unity quits before it does anything.

We have found a work around by telling customers to rename AudioPluginOculusSpatializer.dll to disable it in the meantime. This at least allows the game to load, however also loses audio quality.