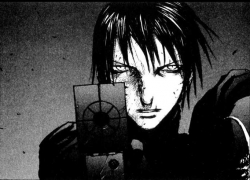 I am trying to get the latest OSP plugin working in Unreal with FMOD, and I set up some of the ambisonic samples like they said in the documentation (placed the node on the audio track not the master, verified that it is going from 4 channels down to 2), but the sound in the Rift doesnt change at all as I turn.  Point sources using the normal oculus spatializer work fine, and I can pinpoint their positions accurately with my eyes closed, but the ambisonics seems to be doing nothing but playing a stereo downmix.  I tried it with some of the samples with strong directionality like the ones with the nearby stream, and it was clearly headlocked.

Are there any extra steps we need to take?  It looks as if the C++ code for the plugin has been removed, so is it true that we no longer manually initialize the plugin in Unreal?  What am I missing.

edit: It seems like it is worse than that, if I add a second point source into my scene, the spatialization breaks down completely.  I put one source in front of me, and that plays just fine, then I put a second source behind me and the first source starts cutting in and out, and also sounds like it is coming from behind me.  I tried it with a brand new fmod project, where all I did was add two looping mono sounds, replaced the spatializer and return reverb with the oculus variants.

edit2: This is happening even in a new project with fresh build of the latest release UE4 from Git (before 4.14), and the latest download of the FMOD plugin.
0 Kudos
Share
Reply
13 REPLIES 13

Hi @owenwp did you manage to find a solution for this yet? I haven't tried it out myself at the moment, but I was looking into using UE4.14 + FMOD + Oculus Audio SDK and so I am curious as to whether this is an issue specific to your setup or an issue with the Oculus Audio SDK.

I'll be trying the UE+FMOD+Oculus approach myself within the next few days and will let you know if I encounter a similar issue.
0 Kudos
Share
Reply

I folks we did find a bug with positioning in our FMOD plugin. We will be releasing a new version with a fix soon, probably next week.
1 Kudo
Share
Reply

PeterStirling said:
I folks we did find a bug with positioning in our FMOD plugin. We will be releasing a new version with a fix soon, probably next week.

Any news on this front ?

It also feels like the ambisonics do not track well with head pitch, I get much more change when I turn side to side but barely any up and down.
0 Kudos
Share
Reply 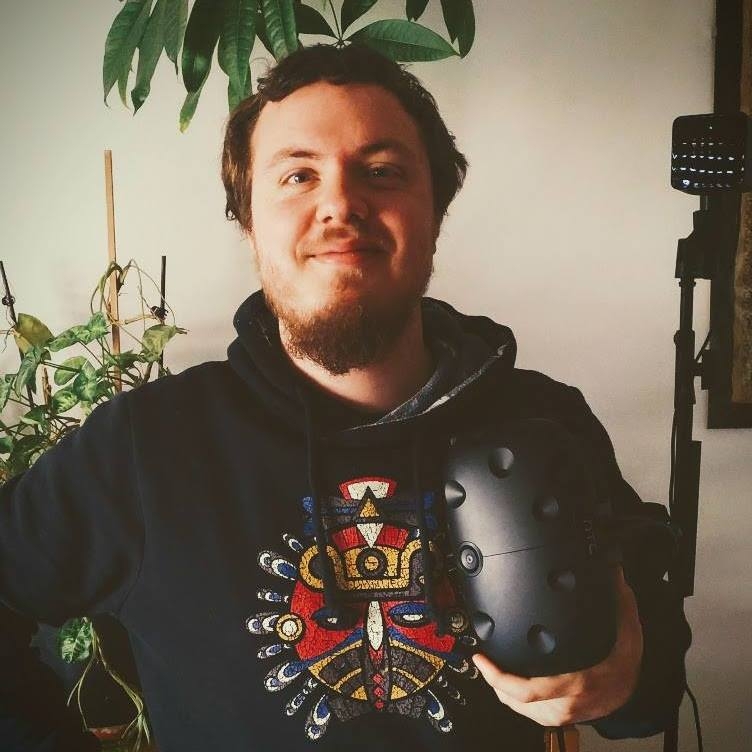 Has the first solution with ambix been solve yet? i'm trying to get my ambisonics ambience files to work with Unity but no luck there. I keep getting a headlocked stereo version, FMOD isnt getting my head rotation to move around the ambix files. is this due to FMOD new version 1.09? is there a fix coming soon?
0 Kudos
Share
Reply

The behavior is a bit counter intuitive so let me explain what is going on here.

To get head tracking for ambisonics our plugin needs to know the listener rotation. FMOD only propagates the 3D attributes for the source and listener to effects which are on the master track. That is why when you have it on the audio track it will not have head tracking. Putting the spatializer on the master track resolves that issue but introduces a more subtle issue where the ambisonics is treated as quadraphonic by FMOD and upmixed to 5.1, this upmix will (slightly) distort the 3D sound field.

Thanks Peter! playing an empty event with the spazializer all the time did the trick! I believe this should be included in the documentation you guys...
0 Kudos
Share
Reply

Glad to hear your issue is resolved. We should update the documentation, it was my expectation that most people would use ambisonics as a bed with other spatial sounds and we didn't need clutter the docs explaining this particular edge case - but since a couple of people have run into it now it seems like it's worth explaining in more detail.
1 Kudo
Share
Reply