Our VR software has been working fine on Quest since Quest came out. However, recently we've noticed that the laser pointers stopped working completely. The software detects the controllers and laser pointers, however, the laser pointers do not interact with the UI (buttons). That's very strange because we haven't released any updates on Steam in a while (at least a year) and everything still works great on Rift.

Does anyone have an idea what might be causing the problem or what is that we can do to try to track down the problem? Has anyone experienced the same issue? We've tried doing some debugging in Unity3D, however, there are no errors in the Unity editor because as I mentioned the controllers are detect and laser pointers show up.

Also, is it possible to downgrade Oculus software because we believe this might be the source of the problem? 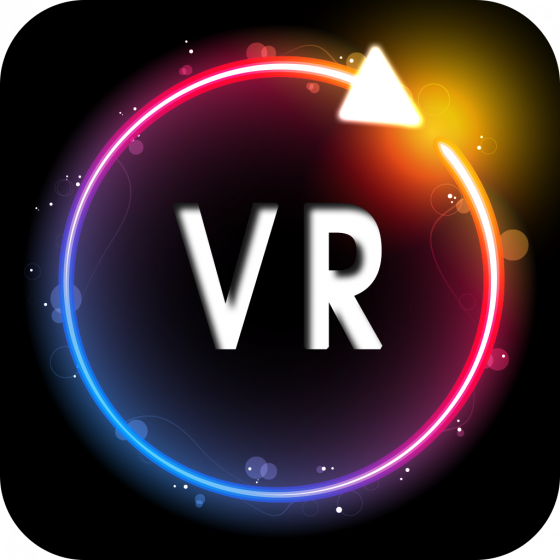 Similar issue here, laserpointers suddenly not working anymore in a build that used to work. Did you find a solution?

Unfortunately no, we are still looking for a solution and for now our app does not work on Quest. Everything still works fine on Rift.