I am trying to get my Quest2 to update to anything other then v23 - even trying to force it sideloading doesn't seem to work. I have factory reset, tried a number of things - turned on automatic update turned off automatic updates.
I think it is pretty hard to test user bugs when you get a bug on a particular version of the software and your headset is stuck on some other version.

There should at least be a way for developers with a game on the store to be able to install a particular version of the software. if you aren't going to have everyone on the same version that is.
Any suggestions on how to get this thing to update? - it is a quest2 dev kit. 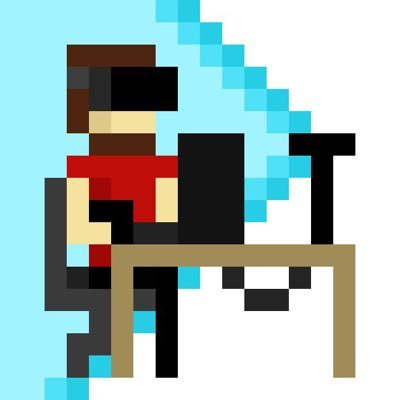 Hey folks, please follow the instructions at the device provisioning page and see if that resolves. Cheers!

I'm having the same issue as Jmart1978 (I'm a co-worker at the same company on the same project). My Quest2 pre-launch dev kit has not updated from v23. Factory resets, attempts to manually sideload updates all seem to have no effect.

We have received bug reports from users on v25 that we'd like to address (and anticipate more with the release of v28), but until we can see/replicate the issues we are stuck. Additionally, our title provides support for both Oculus Move & Leaderboards, but both of these apps currently won't open until they can Update which they cannot seem to do until v25 is installed.

Hey folks, please follow the instructions at the device provisioning page and see if that resolves. Cheers!

Thanks very much for the help, I did end up having to edit the provision_device.py to add some time to the sleep(2) call to be a sleep(5) call otherwise the script would time out. Line 371 of the python file.