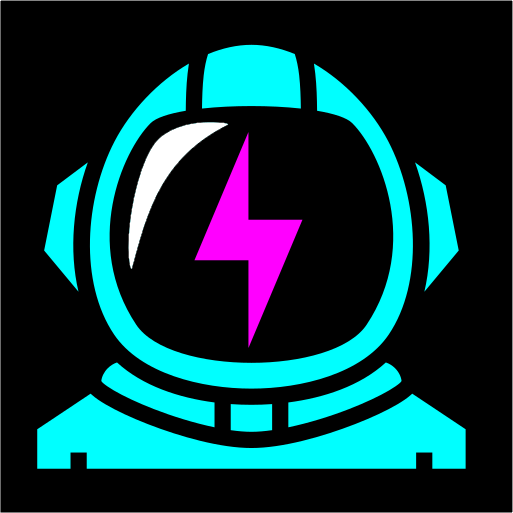 Thought I'd throw this out there to see what ideas people have on these
two topics. They're two areas I've put a lot of thought in but my
thinking has gone stale...

Share right off the top of your head - no filter.

I'm
making a Hotline Miami inspired game in VR. I've been playing with
various Bullet Time mechanics to give the player a fighting chance.
There's only so much mobility I can give the player before I make a
vomit simulator. I don't want to make the mechanic overpowered as the
game still has to be hard.

When I make it like Max Payne it
looks amazing but the challenge is gone. Thoughts on Bullet Time VR?
Perhaps there's something else I can do to give the player a fighting
chance? I've tried activating it by raising your hands like you're under
arrest but I face palmed myself while in the middle of some action...

For
obvious reasons I can't shake the camera in VR or jerk the player
backewards. But I want gun fire to have an impact and mean something.
I've been thinking of "shaking objects" and particle effects.

The speakers shaking is something I've tried on impact for a split second but it's hard to notice.