Angry Birds VR: Isle of Pigs has just arrived in the Oculus Store!

Looks fun - I haven't tried it yet: 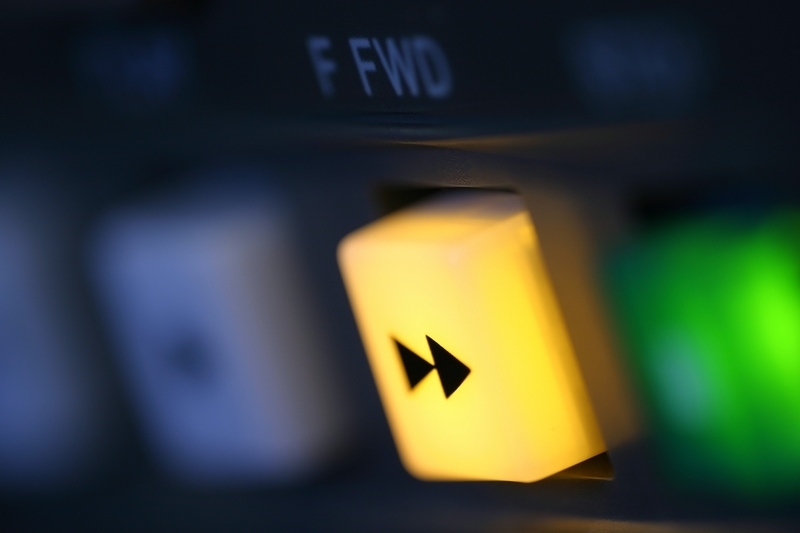 This is a great news ! I'm a big fan of Angry Birds, I spent and still spend hours on my phone since they exist everytime I have to wait for something, but I'll wait for a sale for this one since I'm a bit afraid it's too short in my taste.

+1 What he said ^
A PC with lots of gadgets inside and a thing to see in 3D that you put on your head.

PD has 5 Steam keys from the devs and is doing a giveaway. Just like and comment on his video and you'll be included in the draw.

I'm going to be all over this game, Angry Birds is awesome. Also reminds me of my mate Dave Barry who tragically passed away a few years ago. He loved playing it on my phone when it first came out because he loved the sound effects. Shame he's not here to experience the wonders of VR, he would have been truly amazed at it all.
"This you have to understand. There's only one way to hurt a man who's lost everything. Give him back something broken."

It's a great game, highly polished, I get solid 90 fps using super sampling 2.0 - so you don't need a fast video card for this game, it should work flawlessly on a GTX 970 ss 1.0 (90 fps). There are no video settings in the game, so super sampling is your only option to greatly improve graphics. Graphics are nice, nothing spectacular, but perfectly fit the game.

The game is great fun - you can teleport to certain locations, so it's really 3D. The game isn't very hard, at least the first 20 levels are easy - great fun for kids too. Teleport means no nausea. This is the best Angry Birds game ever!

Just one major problem - the devs didn't support left-handed persons (I'm left-handed) - you're forced to hold the slingshot in your left hand. But I got used to that, still can't believe the devs overlooked such a major error.

What did the right-handed guy say to the left handed guy?  No one is perfect. 😜 LOL

Looks like a lot of fun but it’s a little expensive for what it is. Will wait for a sale.
1 Kudo
Share
Reply

Especially if you do it twice :blush:

TomCgcmfc said:
How does this compare to VR Furballs?  Thanks.

Well since no one  would share/compare I ended up buying both.  I finished VR Angry Birds in ~1.5 hours (mostly 3-stars) and it was a lot of fun but I doubt it's going to have much re-playability for me.  Maybe there will be some nice updates to it later.

I just started playing Furballs (also from Oculus Store) and this is a lot of fun too.  A bit more complex than AB so I am still figuring out what does what to whom, lol!

Overall, I'm glad I bought both.