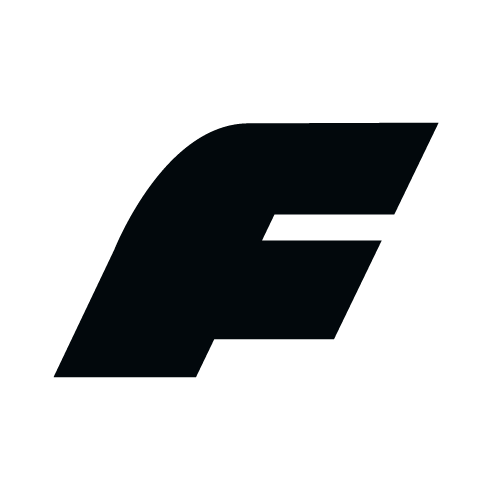 Please use this thread to post any bugs and/or feature requests for BOXVR.
The FitXR team will be following up on this thread regularly.
0 Kudos
Share
Reply
66 REPLIES 66 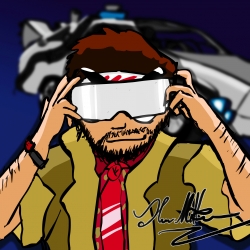 wait... what...? What have ye done?? I have loved this game for so long now. But after doing some Beat Saber I decided to go back for a few rounds in BoxVR. And... uhm... ok... there's a new environment. That's cool and all. But those targets! Something really has to be done about those targets. So I switch rooms... But worse yet. They are now on all environments! Not just the new one...

It... it just killed all kinds of satisfaction in the punches. The encouragement of the big sparkles is gone. The feeling is now missing. No matter how hard I hit it's still the limp "pffft"-feeling... Why remove ALL the power?

And, another thing... I just completed a track with 100% hit-rate... and I look in the high scores... those scores are at least ten times the amount I've ever seen. Some tracks even have maxxed out 99999999 scores. Feels like something fishy is going on. Or are there really that many Jackie Chans in the world training to fight Saitama in kumite death battles? I would much rather just see friends scores or at least my own so I get some kind of feeling of progression in skill.


But the fishy high scores are a much lesser issue than the targets. Because. Man... That really killed my enjoyment of the game.
2 Kudos
Share
Reply

I do not like the new targest as well..! I just logged into the forum to leave a comment about that and I am happy to see I am not the only one.

They really do kill the feeling I had before with the game. Please give us at least an option to choose if we want balls or this new spacy-looking targest. I do not like the new targets at all and within that: the animated arrow are horrible - the animation takes your focus. It is distacting. Also the red target does not look like a stop-sign anymore and the balk does not look like a wood-balk anymore as well..

I stopped playing in the middle of the song what I have never done before.

Please give us at least an option to choose if we want the classic balls (as they were, without animation of the arrow) or this new spacy-looking targest.

Everborn128 said:
Me & my wife keep running into issues where the screen will blink, flicker & sometimes just go black? We can't seem to get through any of the longer workouts without a trackin issue either. I don't have any issues on any other games either, can play for hours with no problems. Is this due to being early access game or is no one else having these issues and it's just me? I have 3 sensors, fresh batteries in the touch controllers, everything is updated.

I tried the free demo yesterday. It would not find any mp3 files on my PC on any drives except for a 10sec jingle I once made for booting my PC. It struggled to find the beats (as there ain't any just a singer) and then it crashed.
Today I bought it. Tried it and it went black screen when I looked up. I tried many things, restarts of Game/Home and reboots and switch offs and it became even more worse. As soon as I move my head in Home or in anything it goes off. Also my Sensors keep getting lost.
I use Nvidia 384.94 after finding out it had less issues on here. I was on Home 1.25 so tried the 1.26 Beta and using Classic to not require any latest driver.
Having read all the issues of BLACK SCREENS and ppl getting temp fixes with older drivers and reboots I am not convinced it is them. Others are convinced too it is not just their Rift. However, this game BOXVR seems to have caused a hardware crash on my PC (as it did so) and corrupted some file to break my VR. This is seriously not good!
I demand you investigate the MP3 issues and report back. I had totally no updates over night!
The only last resort I have is trying the April Windows Update which has not yet rolled out onto my radar. I hate Win10 for not allowing to totally prevent any Updates. We can only suspend them by 35days! 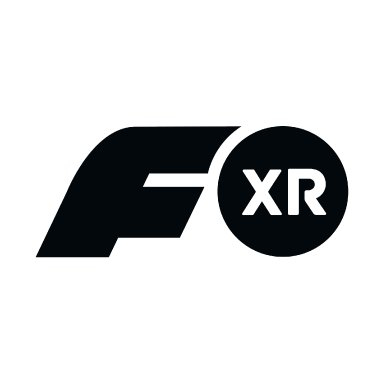 Thank you for writing to us. Your feedback is really helpful for us to know. We are currently reviewing all user feedback to see how our new cues have been received. We are committed to listening to our community to make this app as great as it can possibly be

Hi ChrisJacek, we are aware that if a file name is too long the song will analyse but will not have any cues appear. If you change the name of the file does it then work for you? We are currently looking to add a long term fix.
0 Kudos
Share
Reply

Hi Everborn128, we have recently changed our scoring mechanism and will be updating our leaderboards once our users have all updated to our latest release.
0 Kudos
Share
Reply

Hi Mac_Man86, thank you for your feedback. We will definitely take all this onboard to improve BOXVR!
0 Kudos
Share
Reply

MrPhatBob, could you please let us know what your PC Specifications are. If you send this to support@fitxr.com that would be great!
0 Kudos
Share
Reply

Hi MervinRae, thank you for your feedback. We will definitely look into adding an environment with a better music stage as you suggested. We are also currently discussing user generated feedback.
0 Kudos
Share
Reply

While I do get why people are saying the new targets are less satisfying to punch, I also thought the amount of "spray" could be distracting earlier. I like the new targets, and I don't mind that hooks and uppercuts are the same color. I do agree though that these could be specific to the map and probably should only be on the new map.
The new map has a nice aesthetic, but still feels like too much going on. I'm sure you guys have been checking out beatsaber, and something they did really well was to knock back the contrast of the background a lot. For someone who really likes to just get "in the zone" it would be great to have a darker less contrasty background that is focussed mostly on the targets.
Keep up the great work guys... lovin it!!
0 Kudos
Share
Reply