What are your thoughts on it?
I found it to be fun but definitely not for a wire solution.  Would probably be best with a Quest.
0 Kudos
Share
Reply
7 REPLIES 7 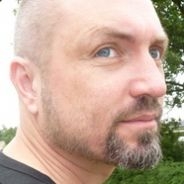 Just played a few maps, and my initial impressins are very positive. It's what you'd expect really, but of course it also depends heavily on the maps.
I'm a bit dissapointed that these modes haven't got maps for all difficulties on the stock core songs, but maybe that'll come later.
One area where the devs should take note from the Audica team, is how to indicate where the next block is gonna appear, if it's out of your field of view. On a high FOV HMD it's less of a deal, but with CV1+TPcast (it eats are few degrees) it's quite challenging as it is now.
PCVR: CV1 || 4 sensors || TPcast wireless adapter || MamutVR Gun stock V3
PSVR: PS4 Pro || Move Controllers || Aim controller
WMR: HP Reverb

Didn't realise they had done this.  I saw the title of the thread and thought you had come up with a great idea lol
0 Kudos
Share
Reply 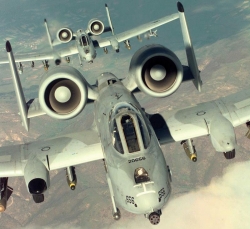 I have no problem playing on the Rift S.  It's not like you're constantly spinning and tangling your cord, at least on the Expert and below songs (Can't play Expert+ yet).  The turns are very controlled, and they don't continue in the same direction.  Paying attention to the floor helps you see where the blocks are going to be coming from.

I am also annoyed by only having certain songs have 360 mode, and of those, most are one difficulty only, reducing the amount of songs I enjoy playing even further.
1 Kudo
Share
Reply 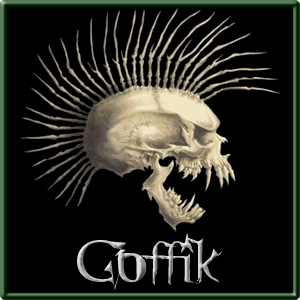 Anyway, I found this thread when trying to find out if BS was going to add all difficulties to the 90/360 enabled songs. Can't find any info though, which is a shame. I love the game and use it as part of a workout routine, but my playlist is limited to the songs I enjoy. Only two of those have 90/360 at the difficulty I use, and the others which offer that level are just horrible... I can't work out to music I don't like listening to. (The 90 degree songs offer a harder workout if you plant your feet, given the torso twisting involved.)
0 Kudos
Share
Reply