"Sorry, it looks like your antivirus software blocked the installation of The Walking Dead: Saints and Sinners"
I've literally turned off all my virus protection and tried again. Same thing. I've tried adding it to exclusions. Nope. Is this just a defective download or what? I've seen some others complain in reviews that they couldn't install but they give no details about their problem.
2 Kudos
Share
Reply
35 REPLIES 35 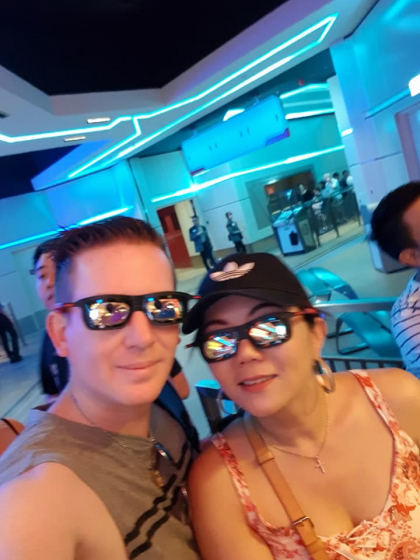 I have the exact same fkn problem!!. No anti virus and now it wants me to 're download 30gb again. Wtf? Never had this happen before. Refund will be shortly coming if not resolved asap. I don't run any mods, overlays, only thing I use on my VR pc is VorpX. And if you guys are stupid enough to let me DL 30gb then trash it over another VR software your idiots. I'm fkn pissed off, time is money for me. Ill send you my bill.
0 Kudos
Share
Reply

I'm now downloading another 33gb after 66gb have disappeared into the ether thanks to this problem. A pity those on metered connections.
1 Kudo
Share
Reply

I feel your pain - I might even be forced to watch movies from discs this evening - anything slowing down my second download is not allowed  :s

Same problem, Downloaded failed to install due to antivirus, downloaded again, failed to install.  No explanation no fucking nothing gonna try for a refund.  What is the point of the staging folder, why make us download this shit every time it fails to install....  Hopefully steam can provide a better service
2 Kudos
Share
Reply

Same here, I just bought and installed this game and I can't play it...

Currently running Oculus repair tool to see if that helps and then going to try restarting my PC.

I've never had this issue before with any other VR game so this is very strange!  😞

Everybody try this and then report back if anything works:
Well, after trying all of that things have gone from bad to worse. For some reason it started installing again so now it's downloading the whole game again, this is mental.
UK: England - Leeds - - RTX 2080 - Rift CV1 & Rift S - Make love, not war - See you in the Oasis!
0 Kudos
Share
Reply

Same here, left it downloading overnight got up all excited and damn, started to download again. 😞
0 Kudos
Share
Reply