WHAT ABOUT OPEN WORLD????

I am no expert and never owned one (why I was not going to post in the first place) but the GO is really a device aimed at consuming various forms of media such as films, music maybe a bit of internet surfing , some simple games but that's it. It does not have the capability of playing anything complex. The controller for one would not be suitable.

On the quest (next HMD up) you can either use the link cable or stream Steam from a  PC which means you could play Red Dead but only on something like Big Screen VR with an Xbox controller but you would be only playing it on a virtual screen, in a virtual room.

Not sure if GO can stream from a PC?

Red Dead 2 cannot be played natively on any headset as it has no VR support. Boy I wish it did, would really fulfill my West World fantasies. You can play it in a fashion using VORPX and a PC with a suitable HMD. Not ideal though adn you have to buy VORPX also.

To play Open world games like 'No Mans Sky', 'Skyrim' and 'Fallout 4' you would need minimum Quest with a PC of a reasonable specification.

You may be new to forums and so do not realise that CAPS represents shouting in the mind of the reader in the same way emoticons represents other actions. It is good for getting attention though but normally not the right kind.

Red Dead Redemtion 2 VR using your Go? - Guess there's no easy way to say it, then again maybe this picture can  o:) 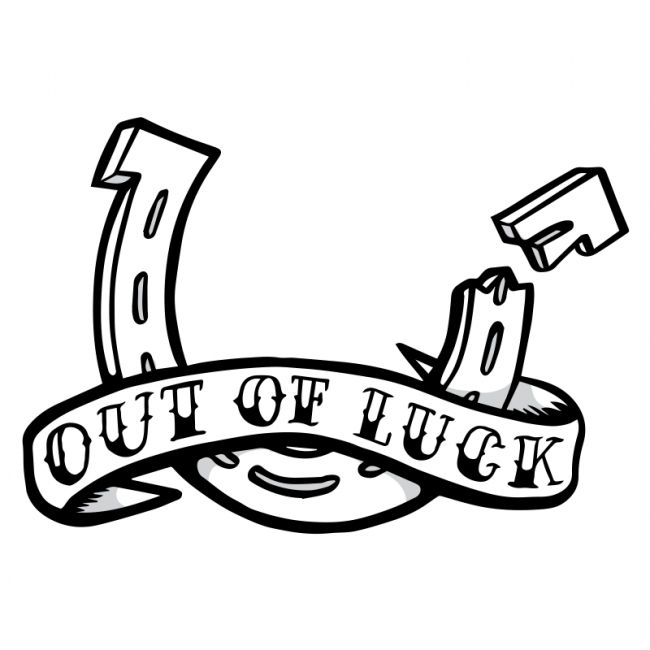 Move along nothing to see.....
0 Kudos
Share
Reply
Go to solution

OCULUS GO SAYS YOU CAN PLAY A GAME IN FREE ROAM OR OPEN WORLD BUT THEY DONT EXPLAIN HOW. THERE ARE VIDEOS SHOWING SOMEONE ELSE DOING IT BUT I DON'T CONTROL THE CHARACTER
0 Kudos
Share
Reply
Go to solution 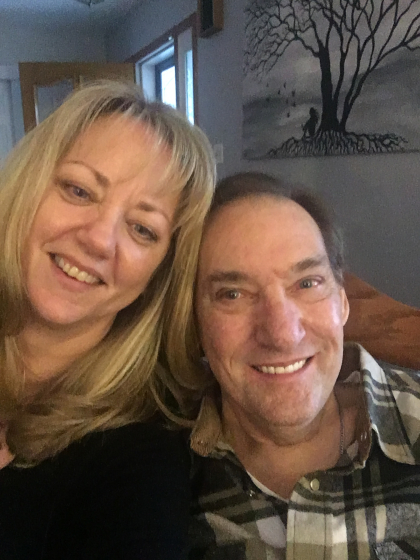 No need for the swearing....
Typing in all caps lock is considered quite rude and is the same as screaming/yelling.  In the future would be best to avoid that in the future.
3 Kudos
Share
Reply