Features and limits of Half- dome: some constructive critiques. 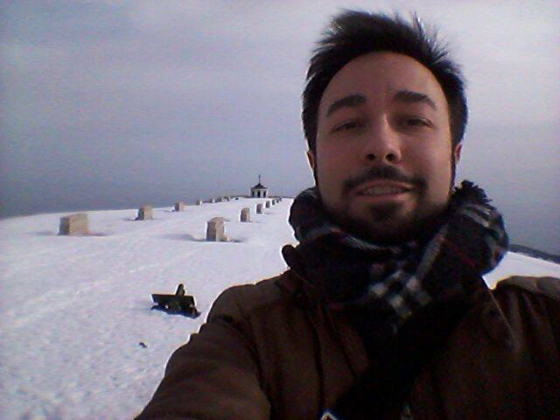 The well known difficulty of comprehension and analisis
of the human gaze, relevated through the eye- tracker hardware, could be not
the unique issue of Half- dome.

The Half- dome does not expose the type of eye tracker
hardware used by Oculus developers. Yes, these informations are covered by the Industrial
Secret but this secret can not cover the fact that the eye- tracker hardware involved
in the Half- dome development is a mobile one.

Yes, the improvements both in mechanical design and in the field of view using also the Eye- tracker is Really Interesting, and yes the Eye- tracker ist a marvellous tool for the
analisis of eyes movements but it’s limits currently can not be overpassed.
That is why some scientific papers have well clear ideas about this field.

1- The signal loss could afflict portable eye tracker
solutions like the eye tribe one. The consequence could be the failure
to reliably locate a participant’s eyes during the course of the task.

2- The eye-tracking equipment can miss eye movement
when there are large ﬁeld-of-view areas.

3- The eye-tracker hardware in two-dimensional ﬁelds
within immediate proximity (such as when viewing a computer screen or looking
at a supermarket shelf display) may be more reliable.

4- The portable eye- tracker hardware could be also afflicted
by specific issues as the lack of accuracy of kinematics capture.

5- The difficulty to interpret the eye- tracker data
like the gaze.

Emerge from the Human- Computer Interaction, between
the the user’s eye, his

brain and the Oculus head- set.

incoming or emerging human- computer interaction issues.
Especially with large fiield-of-view the eye tracker hardware could miss the
eye movement. This may bring the Oculus staff to atribute some inconsistencies between
the software output (what is seen by the user in the Head Set), the Half- dome
head set hardware and the User’s eye. This in turn could make difficult the
interpretation of the Human Computer Interaction flaws.

In conclusion there is a relatively high probability
that Half- dome team and their marvellous late prototype will have to face
difficult times.

We will see how they will decide to face this and
which strategies they will adopt.