Using the Quest 2 as a Video source on your pc 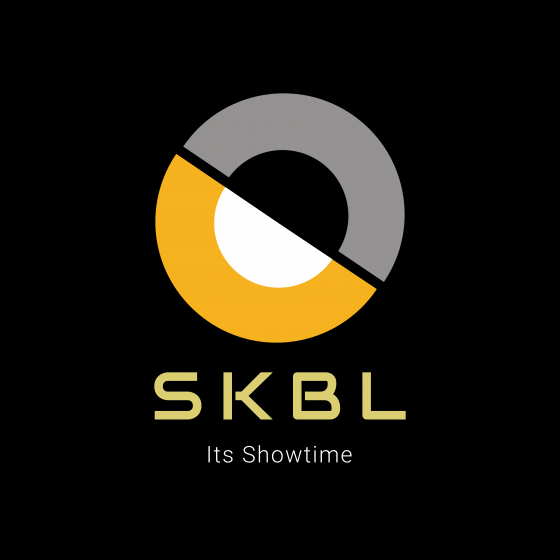 I like many people have recently gotten a Quest 2 as well as a Link cable, on its own the Quest has the ability to record, stream and cast its content wirelessly. However due to potential unreliability's with wireless streaming or casting I was wondering if there is a way to connect the quest via the link cable to a pc in order to use the pc to stream/ cast game content (use it as a video source for software such as stream labs OBS) but maintain the standalone quest dash and library instead of the quest switching to using the pc oculus app because of games that have been purchased on the quest and are not cross play compatible. If this is possible how would i achive this, If it is not possible who else would like to see this or sees the benefit of this feature.